Internet giants will be put under a “duty of care” to protect children online, with a massive fine of as much as 10 per cent of global turnover, under proposals in the Queen’s Speech.

An Online Safety Bill, to be published in draft form over the coming year, will require companies to tackle illegal content on their services and to protect children from harmful content and activity online.

Watchdog Ofcom will be designated the independent online safety regulator with a suite of “robust” enforcement powers, including fines of up to £18m or 10 per cent of annual turnover, whichever is the greater, as well as “business disruption measures”.

Ministers said the move would make the UK “the safest place in the world to be online… whilst protecting freedom of expression” and ensure there is “no safe space for criminal content and activity online”.

Under the terms of the draft bill, major internet platforms like Facebook, Google, Instagram and TikTok will have to set out clearly in their terms and conditions what legal content is unacceptable on their platform and enforce these consistently and transparently. Platforms will be required to have “effective and accessible” user reporting and redress mechanisms to report concerns about harmful content and challenge infringement of rights.

Alison Trew, senior child safety online policy officer at the NSPCC,  said: “The confirmation of an Online Safety Bill in the Queen’s Speech is a significant step towards creating a duty of care for children in order to protect young users at a time when they face unprecedented risk online.

“The government must learn from other regulated industries to ensure the bill delivers an ambitious and effective framework for Ofcom to hold tech firms to account if their products cause avoidable harm to children.

“Ultimately, legislation will be judged on whether it prevents harm and abuse and works in the interest of children rather than simply embedding the status quo with regulation that is palatable only to big tech firms.”

Government sources said that internet users were now spending an average of more than four hours a day online, but three-quarters of adults have expressed concern about material they may encounter.

The proportion of parents feel the benefits of being online outweigh the risks for their children has fallen from 65 to 55 per cent since 2015.

In a month-long period during 2020, the Internet Watch Foundation and its partners  blocked at least 8.8 million attempts by UK internet users to access videos and images of children suffering sexual abuse.

During lockdown, research by YouGov shows that 47 per cent of children and teens have seen content they would rather avoid, leaving them feeling uncomfortable (29 per cent), scared (23 per cent), and confused (19 per cent).

One in seven (13 per cent) were exposed to harmful content on a daily basis.

There were more than 69 million images and videos related to child sexual exploitation and abuse referred by US technology companies to the National Center for Missing and Exploited Children in 2019, an increase of more than 50 per cent on the previous year. 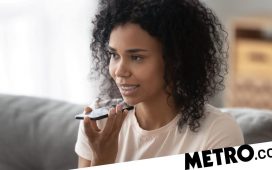 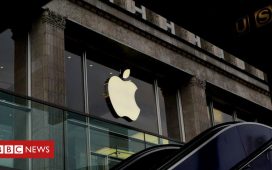 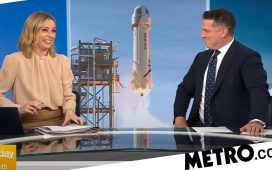 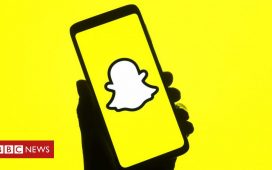