INTERNET giants have been profiteering by allowing pension scam adverts that have cost savers £10billion.

Fraudsters are able to promote themselves on the likes of Google because of “woeful lack of regulation”, MPs claim.

The loophole has helped them to rip off 40,000 people since pension reforms came in five years ago.

Watchdogs are powerless to hold search engines and social media to account because online ads are not regulated like those in newspapers or on TV and radio.

A report by the Commons Work and Pensions Committee calls on the Government to act quickly to protect savers.

The Labour MP said the lack of regulation meant there was “an online free-for-all where scammers can advertise with impunity while the tech giants line their pockets from the proceeds of their crimes”.

MPs also want ministers to rethink a decision to exclude financial harms from its Online Safety Bill and to beef up Project Bloom, a multi-agency task force set up to tackle pension fraud.

Money expert explains how to give your kids a £2.1million pension pot by saving £8 a day 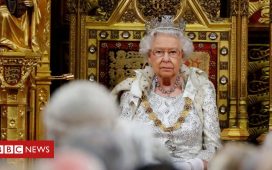 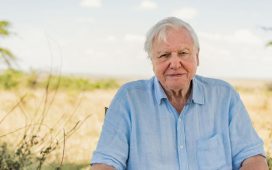