Internet down – live: World’s biggest websites crash after Fastly outage, from Reddit to Amazon and CNN


Much of the internet has broken after an apparent issue with the technology underpinning it.

Some of the world’s biggest websites – from Reddit to Amazon, and from the New York Times to the UK government’s website – are refusing to load.

The issue appears to be related to problems at Fastly, a company that provides the infrastructure that underpins some of the central parts of the internet.

Specifically, it seems to be an issue with content delivery networks, or CDNs, which host copies of web pages around the world so that they can be delivered to users most quickly.

Here is all the latest on the ongoing outage and its effects across the world. 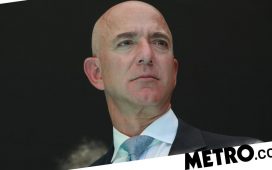 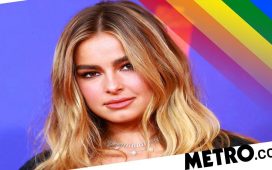 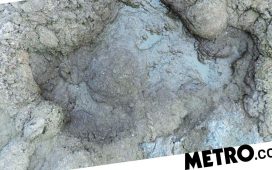 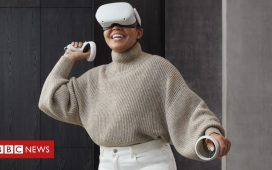 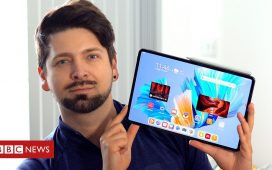