International migration dropped sharply in 2020 due to Covid-19, OECD says 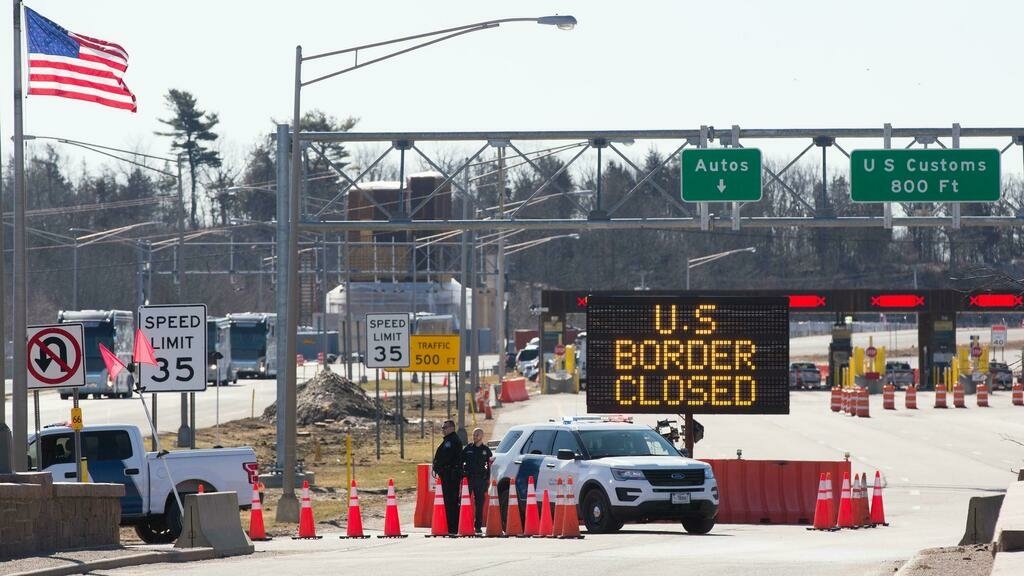 The flow of immigrants to developed countries fell at its fastest pace ever at the height of the Covid-19 pandemic last year, the OECD club of leading economies said in a report Thursday.

Some 3.7 million people immigrated last year to the 38 leading developed and emerging economies that make up the Organization for Economic Cooperation and Development, the lowest level since 2003, the OECD said in its annual migration report.

“The COVID-19 crisis caused the sharpest drop on record in migration flows to the OECD, of more than 30 percent,” the report added.

The number of new immigrants in the United States, the top destination for migration in the OECD, fell by 44 percent to 576,000 as the country slammed its borders shut to stem the spread of the virus.

✈️International #migration has been severely disrupted by #COVID19 & #migrants are now even more likely to be unemployed than native-born workers.

All categories of migration were affected by the health crisis, according to the report – the first to show the impact of Covid over a full year.

The number of new asylum claims fell by 31 percent, the biggest drop since the Balkan wars of the early 1990s.

Immigrants were also disproportionately affected by the jobs crisis triggered by the pandemic last year, with the proportion in employment falling by 2.1 percentage points in 2020 to around two-thirds, according to the report.

“The economic crisis triggered by the COVID-19 pandemic has ended 10 years of continuous progress in the labour market outcomes of immigrants,” the Paris-based club said.