All international arrivals to England will be required to take pre-departure Covid-19 test to tackle the new Omicron variant, the health secretary has announced. Sajid Javid said that tightened requirements will come into force from 4am on Tuesday 7 December.

Travellers will need to submit evidence of a negative lateral flow or PCR test to enter, and which must have been taken a maximum of 48 hours before the departure time. People currently only need to self-isolate until they test negative within two days of arrival.

The Scottish government has also confirmed that people arriving in Scotland from abroad will also need to take pre-departure Covid test.

Javid said on Twitter that, in light of the most recent data, the government was “taking further action to slow the incursion” of the variant and stressed that vaccines remained the “first line of defence”, urging the public to have their boosters when offered.

The introduction of pre-departure tests for travellers entering England has been branded a “devastating blow” for the travel industry by the chief executive of the Airport Operators Association. Karen Dee told PA Media that the policy will act as a “major deterrent” to travel. “This is a devastating blow for aviation and tourism,” she said.

“Pre-departure tests act as a major deterrent to travel and most of the limited remaining demand following the reintroduction of self-isolation will now fall away, just as airports were hoping for a small uplift over the Christmas holiday.

“Travel and aviation are the only sectors hit with any operating restrictions in response to the Omicron variant. The UK and devolved governments should have done the right thing and, alongside the restrictions, announced support for our businesses and our staff to get through another period of shutdown.”

The CEO of Airlines UK, Tim Alderslade, called the decision “premature”. He said: “We don’t have the clinical evidence. The red list extension made complete sense – that’s what it’s there for – but we know from experience that blanket restrictions do not stop the importation of variants.

“It’s already here. They’ve now changed their travel advice twice within a week and it’s just impossible for anyone to plan. These measures must be removed as quickly as possible in line with the speed of the booster programme.”

The transport secretary, Grant Shapps, said on Twitter that he understood the move would be difficult for the travel industry. He tweeted: “As the scientists work to understand new Omicron variant we need to apply additional caution until picture is clearer. We appreciate this will be difficult for the travel sector as we prioritise public health & protect the progress of our world-leading vax & booster programme.”

Meanwhile, the shadow health secretary, Wes Streeting, tweeted: “Finally the health secretary accepts Labour’s call for pre-departure tests, but why up to 48 hours before flight?”

He also called for further action including increasing the number of booster jabs given to 500,000 a day. 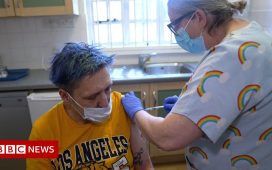 Covid: NHS in push to vaccinate the final four million 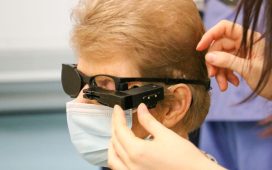 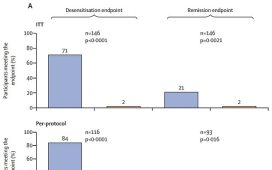 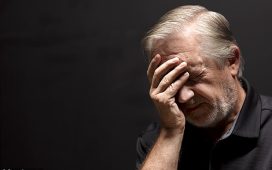