Insurance/regulation: counting the cost of a loyalty rip-off ban


Faithful customers expect to be rewarded. But loyalty secures high prices, not freebies and discounts, from UK insurers. After years of campaigning from consumer activists, that is set to change from January 2022. The practice of “price walking” — ratcheting up renewal costs every year — will be banned for motor and home policies. The City regulator set out final rules on Friday.

The market reaction to the long-awaited measures was muted. Investors had been braced for the crackdown since at least last September. Then an interim update sent shares in insurers Direct Line, Sabre, RSA and Admiral down by as much as 6 per cent.

The measure will not be universally popular with consumers. Insurers will no longer offer teaser rates. New customers should expect one-off price rises of as much as 38 per cent. That will go a long way to easing the pain for insurers from the ban. Direct Line’s earnings per share would fall by 11 per cent of its earnings per share from 2022 if there were no price rises. In reality, it is likely to lose just 2 per cent, calculates Berenberg. Overall savings for consumers are likely to total £4.2bn over 10 years, the Financial Conduct Authority calculates.

Home insurance will be particularly affected, as margins are high and customers sticky. In 2019, Citizens Advice found that home insurance companies made all of their profits from loyal consumers holding policies for six years or more. That said, an industry push to reduce the loyalty penalty has already had some impact.

Stamping out the loyalty penalty will force companies to adopt more rational pricing strategies. Insurers currently spend a whopping 29 per cent of home insurance premiums on acquiring new customers. That will fall as customer retention rates rise. Consumer inertia will increase as customers become less wary of being ripped off. As the focus on price diminishes, companies will increasingly be judged by the quality of their service.

If you are a subscriber and would like to receive alerts when Lex articles are published, just click the button “Add to myFT”, which appears at the top of this page above the headline 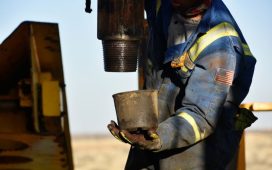 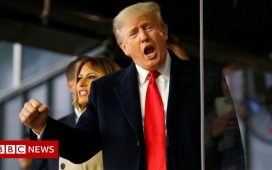