NEWSCABAL > auto > Inside the industry: The brands we expect to thrive
auto

Inside the industry: The brands we expect to thrive


Last week, I brought you the marques that we regard as the most likely to be beaten by the challenges of the coming decades. So this week, here are some that we expect to thrive.

If there’s any fair criticism of the Hyundai Motor Group, it can only be that its meteoric success (it’s now the world’s third-largest car maker, logging a £1.8 billion profit in a difficult 2020) has flown under the radar. And it still has room to improve: Hyundai has plenty of space to rival Volkswagen, Kia’s identity remains disjointed globally and Genesis is still in its infancy. Hyundai’s new Ioniq sub-brand is also intriguing, because the early signs are that nobody is able to make electric cars to the same price and capability.

In its first year under Geely ownership (2010), Volvo sold 373,525 cars and made money, which was seen as a success. By 2019, it had broken 700,000 annual sales for the first time in its 93-year history, notching up £1.2bn of profits. While 2020 dented its ambitions a touch, it did nothing to suggest this once fuddy-duddy but now Scandi-cool brand, with its laser-focus on safety, the environment and right-on messaging, was losing any momentum.

Being owned by SAIC, China’s biggest car maker for the past decade, MG has long had the potential to be big again – but perhaps not the ambition, as its owner juggled numerous brands and focused on domestic opportunities. No longer: it now has plans to go global, selling over a million cars in more than 100 markets by 2024. Its focus on cheap but capable EVs will surely serve it well for a while yet.

Depending on how you carve up the numbers, Toyota has been the world’s largest car maker for some time. While its slowness on battery-electric cars has angered some, its longtime lead in hybrids has reaped sales dividends and demonstrates its capability. Its massive R&D spend is also significant, especially on solid-state battery tech. Rock-solid stability, a truly global footprint and still the ability to surprise also bolsters its standing.

Love it or hate it, you have to admire Tesla’s transition into a profitable car maker with annual sales eclipsing those of long-established premium rivals, at north of 500,000. Railing against its mercurial leadership and fantastical marketing is fine, but its brand strength alone now makes it the most desirable mainstream maker. Massive faux pas aside (always a possibility with Elon Musk at the helm, although he also adds huge value), it seems that there’s plenty more to come, too.

Inside the industry: These premium brands are in trouble

Inside the industry: Firms can still thrive in these tough times 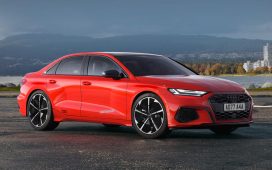 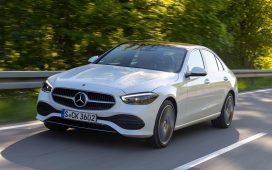 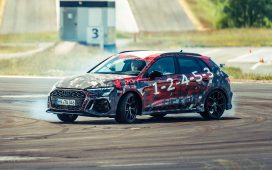 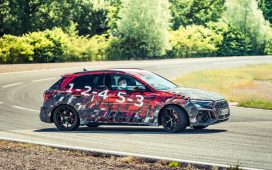 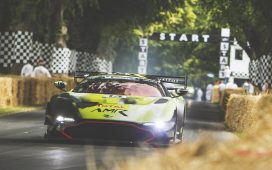 2021 Goodwood Festival of Speed to go ahead at full capacity