Inside the industry: JLR chief Bolloré must strike a fine balance in rebooting Jaguar


Exciting, isn’t it, to get the first clues on the reinvention of Jaguar from CEO Thierry Bolloré?

The promise of a unique brand positioning, a Range Rover-esque luxury philosophy and the internal design competition that achieved in three months what normally takes 18 all whet the appetite for what’s to come by 2025.

But as Bolloré builds excitement, he treads a fine line. While it’s admirable that he’s open in explaining why Jaguar has to change, he also has to keep in mind his network of heavily invested retailers, who need customers between now and then, and the motivation of his workforce, many of whom worked on the products he’s replacing.

Maybe he’s concluded that Land Rover’s success is enough to keep his retailers on the hook. But if I’d invested tens of million in a flagship Jaguar Land Rover store in recent years, I’d be wincing on hearing that one half of the equation was “damaged” and that its “me too” products are doomed to be almost everyone’s second choice behind Audi, BMW and Mercedes.

Bolloré’s comments hardly rank on the scale of being a Gerald Ratner moment – or, to pick a parallel closer to home, the much purported if not confirmed arrival of a self-styled multimillionaire eco warrior at the heart of the electric car revolution to a conference at the JLR chief Bolloré must strike a fine balance in rebooting Jaguar wheel of a diesel SUV – but there’s no question they will put potential buyers off. After all, who wants to own something from a brand whose boss doesn’t even believe in the product?

Carrying a car brand for four years is going to be expensive – for everyone in the chain. Meanwhile, morale among teams working on the present for Jaguar is said to be – at best – bouncing around.

While I can only report anonymous commentary and therefore highlight its frailty as a source, word is that the cancellation of the electric XJ project was just the latest kick in the shins for many, morale already having taken a hit as thousands grasped redundancy as part of wider cost-cutting measures.

Now, as far as Jaguar is concerned, much development work is in hiatus, focused on model- year updates pending a platform strategy, and sales and marketing plans focused on how to shift cars in the least costly manner.

But there is at least hope in Bolloré’s leadership. Hitting the reset button is the hardest part, and the journey between that moment and potential redemption is always going to be a rocky road.

Sometimes it takes a near-death experience to emerge stronger – and, for now, at least there’s something to fight for. 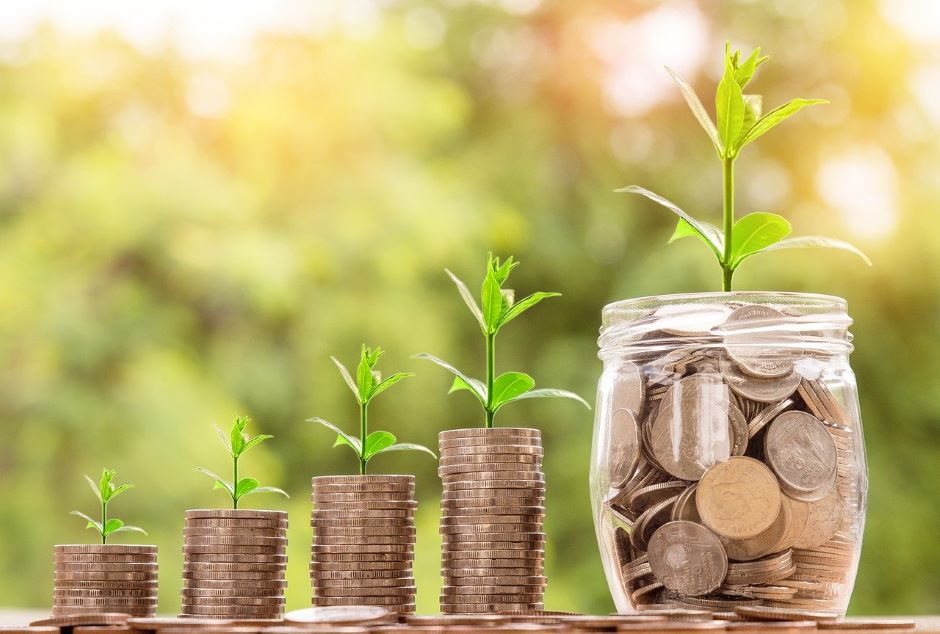 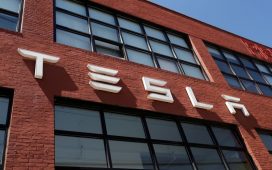 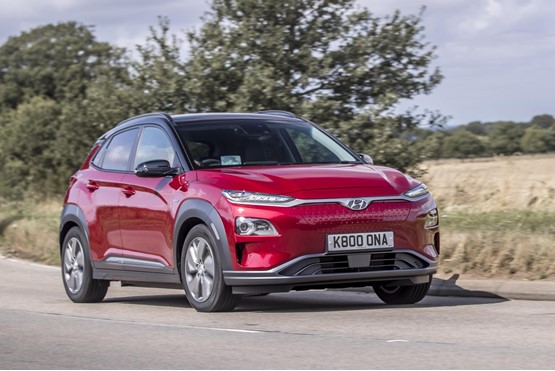 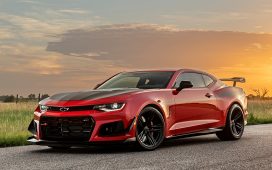 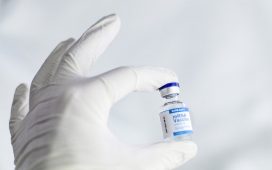