Away from the bustling crowds at Glastonbury Festival, hidden between food and drink stands are the entrances to the luxurious VIP areas

Glastonbury ’s hospitality areas aren’t open to everyone meaning celebs can relax away from the thick of it and really unwind.

Away from the bustling crowds, hidden between food and drink stands are the entrances to the luxurious VIP areas.

If you’re lucky enough to land yourself a hospitality wristband you are in for a treat.

There are secret areas for most of the main stages including Pyramid, The Park, and Other Stage.

Secret walkways will take you easily from one performance to another between the two main stages. The walkway to the Other stage lands you right next to the action, too meaning you could end up moshing with some high-profile guests.

The facilities are star quality, with clean toilets, a separate sink area and more bars and food stalls with plenty of seating around to rest your aching feet before heading back into the action.

The loos have lights on the outside to indicate if they are free to avoid any awkward encounters. Cleaners are also on hand to make sure they are worthy of A-lister’s bottoms!

The toilet gets regularly cleaned
(

However, if you really want to do some celeb spotting William’s Wood, tucked between the Pyramid and Other stage walkway, is the place to go. Originally the area was shut off so only the stars could come in but, the gates opened up to everyone with a hospitality band so they now can come and mingle, too!

With table service and a pricey menu – food ranges from £18 to £34 per dish – it’s no wonder the secret spot is a magnet for the stars including Mel C, Gemma Collins and Niall Horan. The eatery accepts walk-ins but bookings are recommended.

Posted just behind William’s Wood is a set of caravans hidden by covered gates. It’s been said celeb guests have forked out £15,000 to stay in the exclusive area for the weekend.

Meanwhile, the Park stage’s VIP, Land’s End, is more humble with a quaint bar and outdoor seating. The loos aren’t as swanky as those behind the main stage area, as they’re the same as around the rest of the grounds with iron walls and doors for privacy – but no ceiling so weeing in the rain might prove tricky.

Glasto is going from Friday to Sunday
(

However, it’s said to be the spot where Noel Gallagher is planning his after-party following his set on Saturday night. Spotting the acts and production backstage is easiest in the Park VIP area as you have to walk past the side of the stage to get to the bar.

There are a few large teepee tents pitched behind the area for more privacy for those wanting a quick nap.

A hospitality band is a must if you can land yourself one! 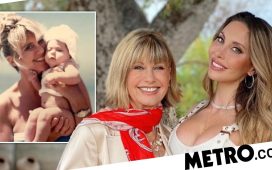 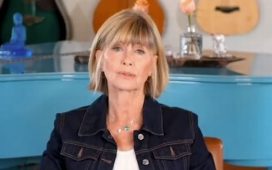 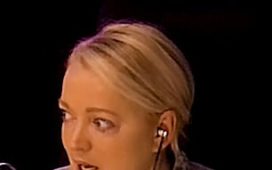 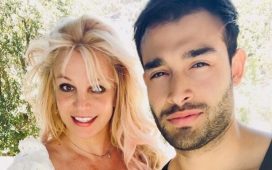 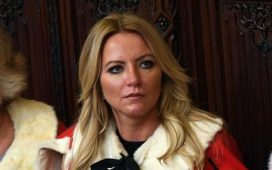 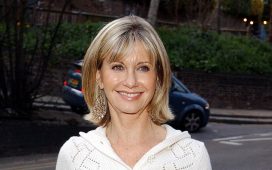