South East governors, yesterday, raised the alarm over rising insecurity in the region.

The governors specifically expressed concern over killings and kidnappings which occurred in the last few days in the zone.

In a communique issued after their virtual meeting read to newsmen by Chairman of the South East Governors’ Forum and Ebonyi State Governor, David Umahi, the governors recalled that two days ago, two policemen were killed in Imo State with their riffles stolen by hoodlums.

Umahi, who disclosed that all the five South East governors attended the virtual meeting, further revealed that there was a kidnap case on Enugu and Ebonyi road recently which he described as worrisome.

“We are very much worried because we know people outside South East are not responsible, but our own people who want to cause panic, they want to cause disunity in this country.

“We want the leaders of South East to rise above political sentiments to speak out and condemn this act,” he said.

The governors condemned a viral video from Ebonyi that claimed herdsmen residing in the state were being attacked and chased out by their host communities, describing the video as falsehood and attempt to cause panic and disunity in the country.

“We are so much worried on the killings and kidnappings in South East. There are many desperate politicians in all the political parties that are desperate for power and have aligned with some bandits in South East to destabilise the nation.

“For instance, two days ago in Ebonyi State, a Fulani man that decided to move to Taraba State and retain some of the family members in Ebonyi. The man is still here, but a politician, as we gathered, said Igbo are chasing away herdsmen from Ebonyi State. Such a video went very wide and was causing panic in other parts of the country and that is very much uncalled for.

“I want the public to discountenance this and the governors’ forum condemn this act and we will want the leaders of South East to speak against this kind of attitude and against messages that tend to divide us and put our people in danger outside South East.

“We want them to do this because the security agencies as they have informed us will not continue to fold their hands where they are being killed and their rifles collected from them,” Umahi said.

Umahi, who said the governors of the zone will do everything possible to ensure everybody residing in the region irrespective of ethnic affiliations were protected, said the governors have expanded security committee in the zone to tighten security.

READ  I've no record of how much Abacha stole — Malami 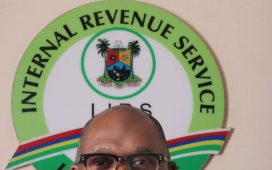 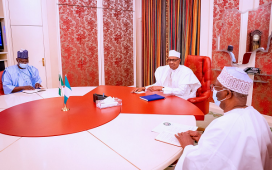 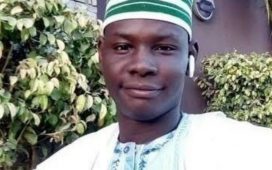 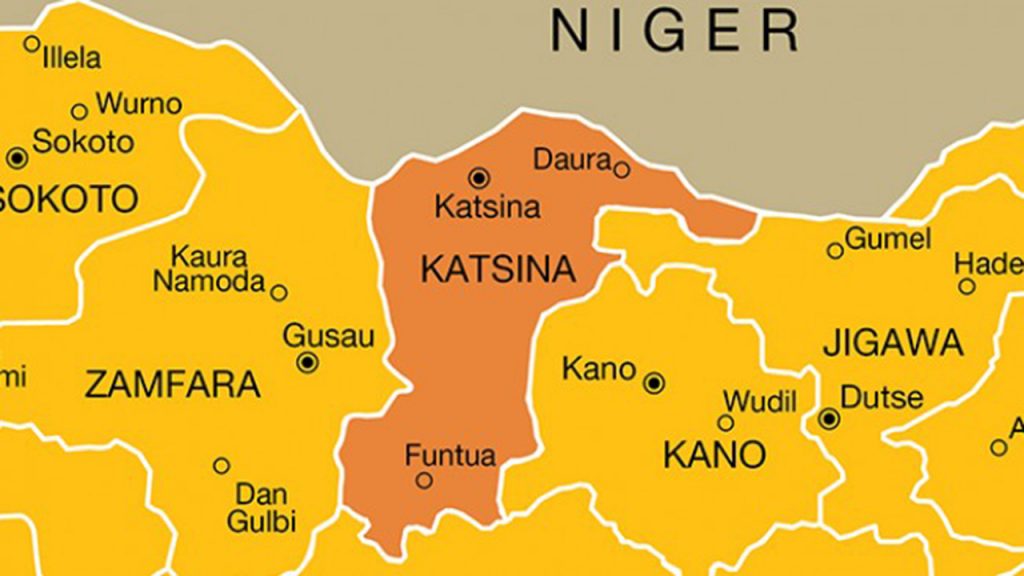 Buhari, Show You Are Not Bias Towards Any Ethnic Group — Ondo Council Of Obas