NEWSCABAL
Home » Insecurity: We Have No Leadership In Nigeria – Sule Lamido
africa

Insecurity: We Have No Leadership In Nigeria – Sule Lamido

Speaking during an interview on Channels Television’s Sunday Politics, the Peoples Democratic Party (PDP) chieftain said the government must be accountable to the people.

“Let us put politics aside. What do we do as leaders? We have no leadership in Nigeria, that is the problem and the world is looking at us,” he said.

“Above everything else, it is about leadership. Leadership is very important. On the issue of Zamfara, why is the state becoming the hub of terrorism in Nigeria? Why?”

“Government must be held accountable and I don’t want to sound too political but it is a fact of life. When you want to attain political power the process must be credible.”

The ex-governor also blamed the ruling All Progressives Congress (APC) and the main opposition PDP for the problems bedeviling the country.

According to him, the country’s growing problems are borne out of the lust for political and sectional gains rather than national interests as exhibited by leaders of the two dominant parties.

Lamido stated that his party may turn out worse if sectionalism, regional loyalty, and a host of other things remain dominant rather than zeal for a progressive nation.

He added, “Governors of parties, governors from the South coming together saying they want to progress. If you look at Nigeria from their point of view, they seek their own interests, your own people, your own people, conversely other people have their interests. Political parties should not discriminate, it should be for all Nigerians, not their personal interests.

“We focus too much on political power, we put too much influence on political power and in so doing abandon the real problems facing Nigeria. That is what APC did in 2014. They said so many things about Nigeria, they have gotten there now, where are we? We are worse off,” he further added.

“If PDP is not very careful, if we begin to explore all these divisions in terms of my own time, my own region and so on, by the time we get there if we don’t get the process right through a very credible, open, inclusive, vibrant, we will be worse than APC.” 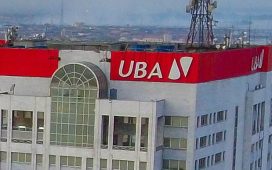 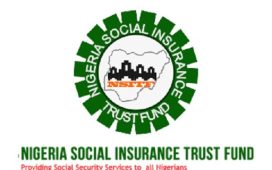 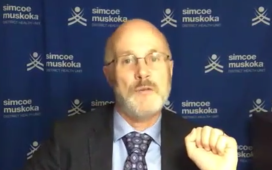