Insect bread: British bakery has created a crunchy loaf made from crickets 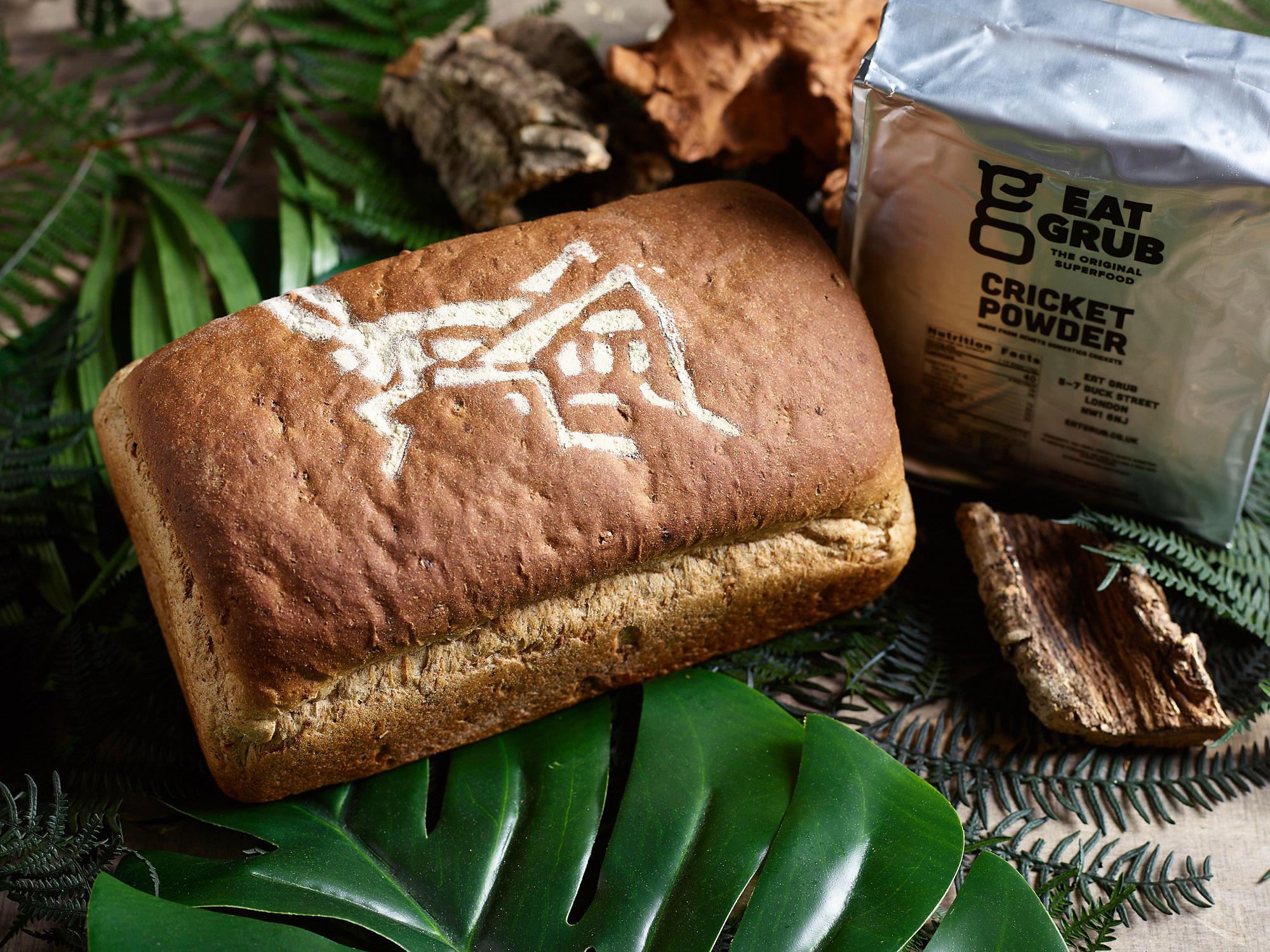 Roberts’ bread is made using cricket flour from Eat Grub, a specialist insect food brand. The crickets are dried out, ground with wheat flour and grains and then baked to give a loaf with a crunchy finish.

The new Crunchy Cricket loaf was created in the bakery’s concept kitchen in celebration of I’m A Celebrity, which is currently airing for its 19th season. In the reality TV show, contenders are put through infamous ‘Bushtucker Trials’ in which they have to eat insects in order to earn food for their team back at camp.

According to the brand, cricket bread contains more protein than regular bread, while a recent study found that crickets have antioxidant power five times higher than fresh orange juice.

They are also low in fat and contain good fatty acids, calcium, iron, vitamin B12 and vitamin C. And due to the high levels of fibre found in them, they’re also considered to be good for the gut.

In a number of countries insects are considered to be a delicacy. The practice of insect-eating is called “entomophagy” and the UN estimates that at least 2 billion people eat insects ​– many of which have eaten them traditionally for generations, Over 1,900 species are used for food.

Insect-eating is considered environmentally-friendly and sustainable, too, as farming insects uses less land, water and feed than conventional livestock farming.

Alison Ordonez, head of innovation at the bakery firm, said: “As well as having very strong sustainability and environmental credentials, insects are also seriously tasty and shouldn’t be overlooked as a great recipe ingredient. Our Cricket Loaf provides consumers with a good source of protein and an easy way to familiarise themselves with insect-based food.”

Fancy trying it? Well you’d better act fast. Roberts’ first batch of Crunchy Cricket Loaf is limited to just 100 loaves, and the company is offering 10 of these up in a competition. To enter, just head to the RobertsBakeryUK Facebook page from today (November 28) at midday and entries are open until December 5 when winners will be announced.