The account of two Inquirer reporters on the hardships suffered by the transport sector in the first year of the COVID-19 pandemic won the top prize at the 2021 Journalism for an Equitable Asia Awards.

Mariejo S. Ramos and Krixia Subingsubing, who cover the transport and human rights beats, respectively, were cited in an online ceremony on March 24 for their two-part report, “Lockdown-weary jeepney sector faces Dec. 31 deadline,” published in the Inquirer in August 2020.

The report was one of two entries from the Philippines—the other being “Pandemic worsens situation of young mothers in conflict areas” by Mark Saludes of LICAS.news—that were named among the top 10 finalists. There were 110 entries from Bangladesh, Malaysia, Myanmar, Pakistan, the Philippines, Thailand and Vietnam.

Written with the support of Earth Journalism Network, the winning report trained a spotlight on the jeepney drivers required to comply with the Philippine government’s public utility vehicle modernization program despite its steep costs and lack of state support.

Subingsubing said the report was her and her colleague’s “contribution to the small but growing body of stories of inequality in the transport sector.” Ramos said the real honor should go to “the subjects of our story, whose very existence is being challenged by a national state policy.”

“The jeepney drivers’ story taught us that in every step toward development, the concept of just transition should always be observed—that development should not breed more inequalities,” she said.

“Braving hostile terrains and attitudes: The women at the heart of KP’s COVID-19 battle” by Umar Bacha of Pakistan bagged the second prize.

In third place was “Shirts faded from pandemic and invisible labor,” written by Vietnam’s Pham Thi Thu Ngan and Pham Thi Song Mai and published in the Thanh Nien.

This is the second year of the journalism awards hosted by Asia Centre and Oxfam in Asia, which seek to “recognize and encourage more journalists to write for a fairer Asia that works for all people.”

Asia Centre executive director Dr. Robin Ramcharan observed that the submissions and winning entries were both dominated by women. “Running across these stories [are] justice, inequality and poverty, and there are a variety of stories with cross-cutting themes,” he said.

Lan Mercado, Oxfam in Asia regional director, thanked the journalists for “paying attention to the issues that are extremely important for all countries across Asia, and especially important for people whose voices are otherwise not heard for the simple reason that they are poor, [have] no political connections, or have no privilege that comes with social standing or status.” 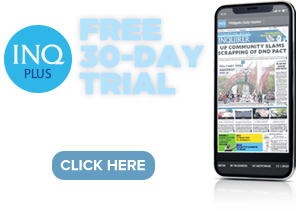 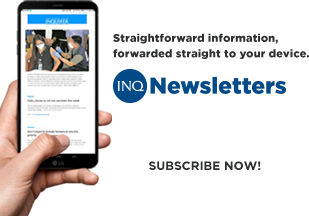 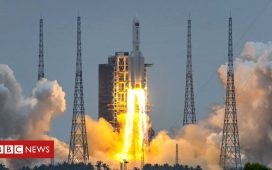 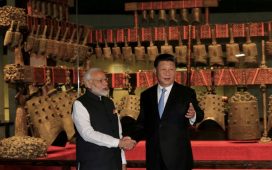 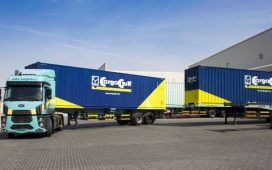 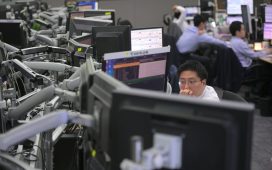