Injured Bale to 'miss a few weeks' for Tottenham

Bale has made 11 appearances, scoring three goals, since returning to Spurs on loan from Real Madrid in September.

“I wouldn’t say it’s serious,” added Mourinho, whose side play Fulham in the Premier League on Wednesday before taking on Leeds on Saturday, 2 January.

Spurs then face Brentford in the semi-finals of the Carabao Cup on 5 January, and travel to Marine in the third round of the FA Cup on 10 January.

Reports in the Spanish press in recent days claim Real Madrid fear Bale’s loan spell is not going well enough to prompt Tottenham or any other club to take the Wales international on a permanent deal and he may return to the Bernabeu next season.

Bale’s contract with Real is worth a reported £650,000 a week, until 2022. Real would prefer to use the money to recruit new players with Paris St-Germain’s Kylian Mbappe and Borussia Dortmund’s Erling Braut Haaland both linked.

In addition to Bale’s injury, Tottenham midfielder Giovani Lo Celso will be absent with a hamstring injury that will also keep him out of Spurs’ new year fixtures.

Loanee Mario Lemina is available for Fulham having been ineligible against Southampton last time out.

Terence Kongolo’s ankle injury will be assessed but Kenny Tete is expected to be available.

Tottenham are not on a great run but I see it as a blip rather than the start of a slide away from the top end of the table.

I’m expecting them to get the better of Fulham. Scott Parker’s side have improved a lot, especially at the back, but they still can’t win games – which is why they are still in the bottom three. 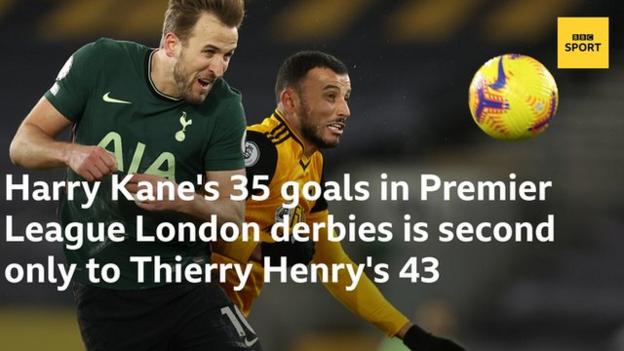