Interest costs rose to £7.6bn in May, up 70 per cent from last year and higher than the £5.1bn forecast by the independent fiscal watchdog, following a rapid rise in retail price inflation to which many debt payments are linked.

The figures were released as the closely watched S&P Global/CIPS UK purchasing managers’ survey showed business sentiment falling to the lowest level in two years amid concerns over the impact of surging inflation on household spending and long-term growth prospects.

The Office for National Statistics said the debt interest payments were the third-highest made by the government in any single month and the highest payment made in any May on record.

Inflation lifts government borrowing costs because gilts linked to the retail price index make up 25 per cent of UK sovereign debt. Official data released on Wednesday showed that the RPI rose at an annual rate of 11.7 per cent in May, the fastest pace since December 1981.

Public sector net borrowing nonetheless declined in May — but by less than expected — as inflation also aided government finances by bringing in higher tax revenues.

Borrowing in May was £14bn, down £4bn from the same month last year, according to ONS data published on Thursday. But May’s borrowing was higher than the £12bn forecast by economists polled by Reuters and well above the £10.3bn expected by the Office for Budget Responsibility, the watchdog.

The strong labour market and reopening of the economy boosted government income too. In May, government receipts rose by £5.7bn, including a £3.4bn annual increase in tax receipts.

Samuel Tombs, economist at Pantheon Macroeconomics, noted that government receipts undershot the OBR forecasts, particularly for consumption tax revenues. This may suggest “that the economy is underperforming the OBR’s expectations”, he said.

Borrowing for April was also revised up. This means that the public finances for the current fiscal year “have got off to a disappointing start”, said Martin Beck, chief economic adviser to the EY Item Club.

Chancellor Rishi Sunak said: “Rising inflation and increasing debt interest costs pose a challenge for the public finances, as they do for family budgets.”

The higher interest payments were also partially offset by the end of most Covid-19 government support schemes.

Public sector net debt, or the borrowing accumulated over time, was 95.8 per cent of gross domestic product, the highest ratio since the early 1960s.

Borrowing figures for this year do not yet include the £15bn package of government measures announced last month aimed at supporting households with soaring energy bills.

Michal Stelmach, senior economist at KPMG UK, said “the pace of deficit reduction is set to slow over the coming months” as a result of the government’s latest support package and weaker economic growth.

However, the forward-looking index of business expectations registered the largest monthly decline since the start of the pandemic. The new order index also dropped to 50.8 in June from 53.8 in May, signalling the weakest rate of growth in more than one year

Chris Williamson, chief business economist at S&P Global Market Intelligence, said that “business confidence has now slumped to a level which has in the past typically signalled an imminent recession”. 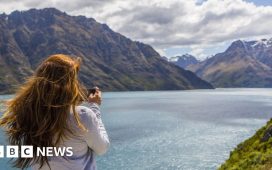 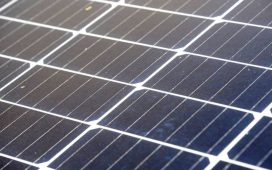 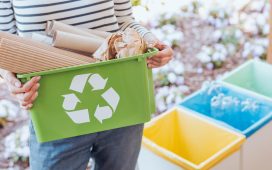 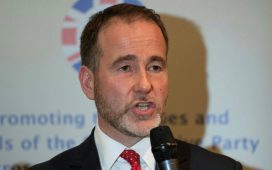 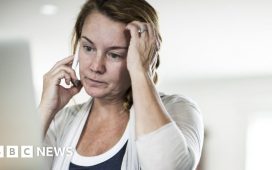 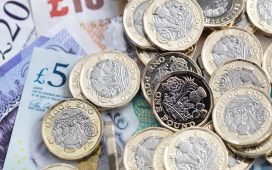