President Rodrigo Duterte’s own turf is under siege from a surge in Covid-19 infections.

The Philippine Health Ministry’s latest data shows that Davao City, where Mr Duterte was the mayor for over 20 years, has the most number of daily cases of any urban centre in the country. More than 2,300 infections were recorded in the past two weeks alone, and current cases stand at 19,176.

The city is under a sweeping lockdown till June 20.

Davao has averaged 213 cases a day in the past week. That is higher than in Quezon City, the country’s largest city, which is tallying about 207 a day.

Infections in the city are up 54 per cent, with 8.34 out of every 100,000 people on average getting the virus on any given day, according to a report released by the Octa Research Group, which is based in the University of the Philippines.

Among those being tested, about seven in 100 have returned positive results. In one cluster, more than 400 employees at an outsourcing firm tested positive.

Davao and nine other cities, mostly in the central and southern parts of the Philippines, have been experiencing surges in infections, even as the number of cases in Metro Manila declines.

“We see that the burden of cases has shifted to other areas,” said Health Undersecretary Maria Rosario Vergeire.

These surges have kept daily infections at between 6,000 and 7,000, above levels before a deadly wave of infections swept the country in March and April.

A quarter of last week’s cases were in the vast southern island of Mindanao, where Davao is a key gateway.

The Philippines now has close to 1.3 million Covid-19 cases. It has the second-worst outbreak in South-east Asia, after Indonesia.

The Philippines is hoping to head off another wave by opening its vaccine roll-out to more groups.

On Monday, it allowed some 30 million “economic front-liners” to get inoculated. These cover those working in groceries, malls, restaurants, hotels, outsourcing firms, courier services and the media.

Private firms have been allowed to buy vaccines for their staff without having to donate part of their shipments to the government.

Metro Manila – which spans 16 cities and is home to some 13 million – has received most of the vaccines. Active cases in the capital region have fallen to just 13 per cent of the nation’s total, from up to 30 per cent, since the government placed it under a two-week hard lockdown in March and April to contain a deadly surge.

Data experts with the Octa group are recommending that the government start shipping more vaccines to Davao and other places outside Metro Manila that are experiencing a surge.

The government is expecting more than 10 million doses to arrive this month. It approved this week for emergency use a vaccine made by China’s Sinopharm to add to its sources of jabs.

Regulators have also allowed the use of Pfizer’s vaccine for those 12 years old and above.

Mr Carlito Galvez, the country’s “vaccine czar”, said some one million doses from Chinese pharmaceutical firm Sinovac that arrived this week would be shipped to hard-hit cities outside the capital. 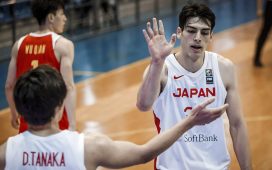 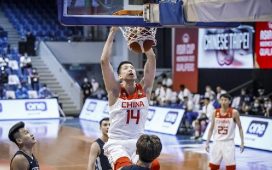 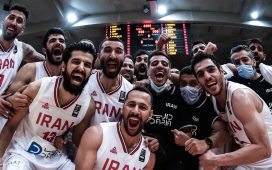