The ban on indoor socialising for almost everyone in England looks set to last for months.

Experts believe Tier 2 and Tier 3 rules slapped on 99% of the nation will have to remain for most people well into the new year.

Tory Robert Jenrick today claimed there was “every reason” to believe areas could “go down a tier in time for Christmas”.

The Housing Secretary promised worst-hit areas a shot at redemption when tiers are first reviewed on December 16.

But scientific advisors are working on the basis there will be very few tier changes between now and Christmas.

One senior advisor to the government said the new system needed time to “bed in”.

They predicted that while some areas might move down from Tier 3 to 2, others may move up from Tier 2 to 3 at the same time.

It’s understood SAGE believe the new tiers 2 and 3 will keep the R number at or below 1 – but Tier 1 will not do so.

That means few if any areas are expected to move into Tier 1 in December or January, when NHS pressure is worst.

While any final decision is for the government, the senior advisor said: “I would be surprised if we saw large numbers of areas get down to Tier 1”. 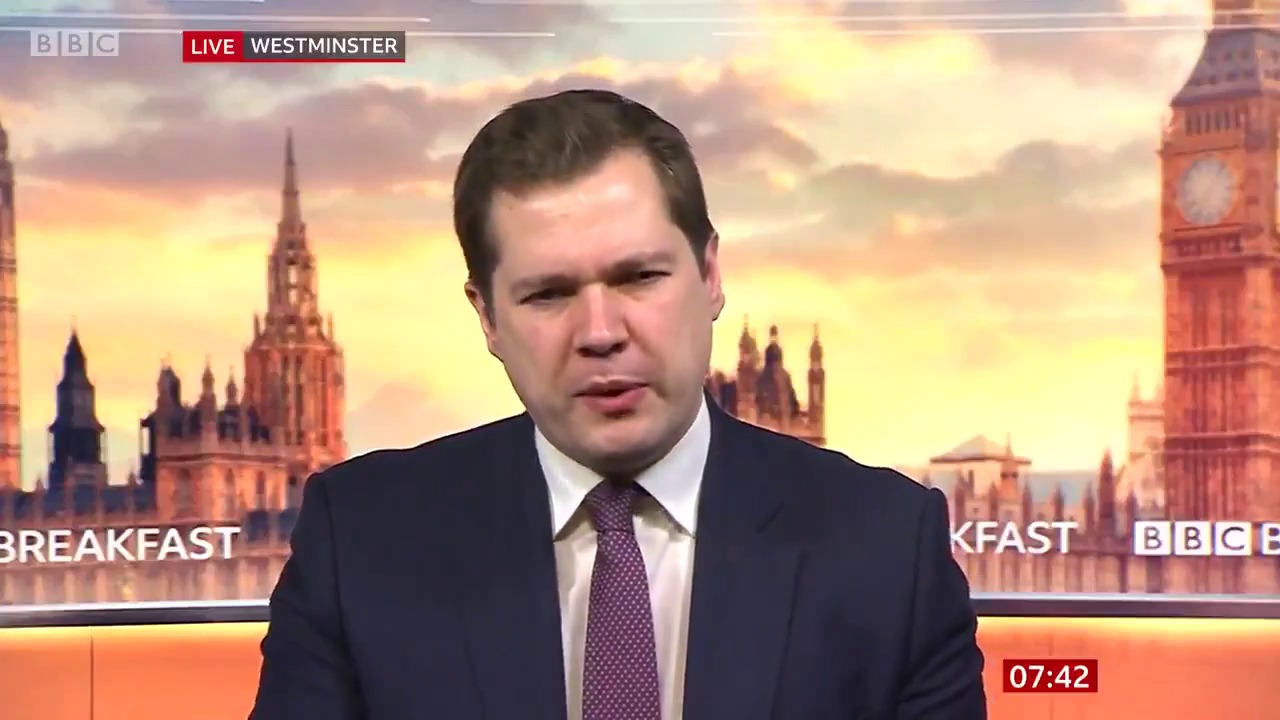 And they warned much would depend on people’s behaviour at Christmas, when up to three households will be allowed to “bubble up” for five days from December 23-27.

Boris Johnson has said just 700,000 people will be in Tier 1, the only one that allows indoor socialising, from Wednesday.

Tier 2, which allows groups of up to six to gather in gardens or beer gardens, will contain 32.2million people.

Tier 3, which bans all gatherings except in open spaces and shuts all hospitality venues, includes 23.3million people.

Tory MPs and regional mayors are furious after the measures were slapped on them with no right of appeal.

Boris Johnson last night told worst-hit areas “your tier is not your destiny”. But his Chief Medical Officer Chris Whitty said areas can only drop to Tier 1 if officials are “very confident indeed”.

SAGE member Prof John Edmunds said of December 16: “I can’t imagine there will be huge changes at that point, just simply because I don’t think we will have accumulated much data by then.”

He told the BBC: “The Tier 1 and Tier 2 really weren’t slowing the epidemic very much at all. We would have just seen those places pick up again quite rapidly.

Advisors want to avoid imposing tiers that aren’t strict enough, forcing them to escalate week by week, like in October.

Instead they want to impose tiers that keep R below 1, allowing them to “de-escalate” the virus.

Apart from a 5-day Christmas break the tier system will be in place until March, with weekly reviews of which area goes where.

SAGE was due to release modelling today that would warn of the impact of Christmas.

While the R number across the UK is now between 0.9 and 1.0, experts believe it will tip over 1 over a five-day festive truce.

And overall case numbers are still high, with experts estimating there between 41,000 and 70,000 new cases per day.

SAGE previously modelled that every day of Christmas relaxation could need five days of lockdown, but this depends on how much people relax and could be as little as one to three days.

It is understood SAGE did not model how many people might catch coronavirus or die due to the Christmas break.

However, the experts emphasised the break couldn’t be longer than five days because that is one “generation” of the infection.

They also emphasised that bubbles must be fixed and exclusive, meaning people must not move from one to the next. 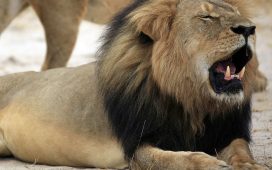 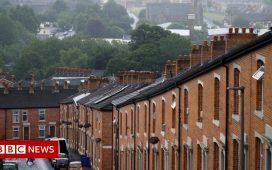 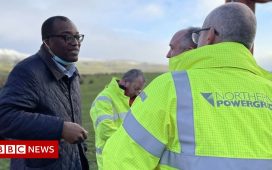