JAKARTA (BLOOMBERG) – Indonesia will start distributing the vaccine developed by China’s Sinovac Biotech to all its 34 provinces on Sunday (Jan 3), Kompas reported.

The Ministry of Health will carry out the distribution in parallel with testing the vaccines made by the Chinese company, the newspaper said, citing the ministry’s vaccination spokeswoman Siti Nadia Tarmizi.

South-east Asia’s most populous nation is aiming to commence inoculations as soon as the food and drug regulator approves the vaccine and issues an emergency use authorisation, Kompas quoted her as saying.

Indonesia’s national vaccination process will take around 15 months, with initial priority given to the country’s 1.3 million health workers, Health Minister Budi Gunadi Sadikin said in a statement on Saturday (Jan 2).

The country recorded more than 758,000 virus cases as of Jan 2, with 22,555 deaths. The positivity rate is reaching 30 per cent, much higher than World Health Organization’s recommendation of 5 per cent, showing testing hasn’t been widespread enough.

Indonesia has signed multiple deals with companies including AstraZeneca and Novavax, while also developing its own Merah Putih vaccines to ensure the country has enough shots for its 268 million population. 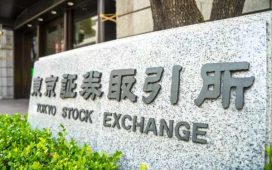 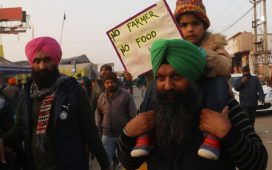 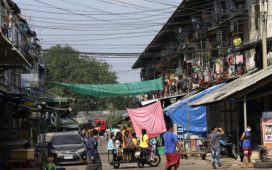 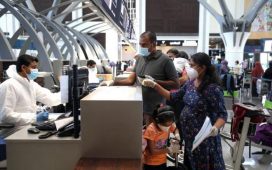 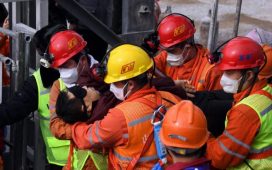