Spanish fashion retailer Industria de Diseño
Textil SA (IDEXF.PK) or Inditex announced Tuesday that its Board of
Directors appointed Óscar García Maceiras, up to now General Counsel
and Secretary of the Board, as Chief Executive Officer with immediate
effect.

Further, Marta Ortega Pérez has been appointed as Chairwoman of the
Group, as a proprietary director, effective as from April 1, 2022.

Further, José Arnau Sierra remains as Deputy Chairman of the Board of
Directors.

With this, the company said its Board completes the generational
handover process initiated in 2011 with the replacement of Amancio
Ortega as Chairman of Inditex.

The appointments will be presented for ratification at the next
Annual General Meeting.

García Maceiras succeeds Carlos Crespo, Chief Executive Officer of
the Group since July 2019, who has been appointed Chief Operating
Officer (Managing Director of Operations, Sustainable and Digital
Transformation) of Inditex.

Javier Monteoliva, Head of Legal of Inditex and Deputy Secretary of
the Board of Directors until now, has been appointed General Counsel
and Secretary of the Board.

In Spain, Inditex shares were trading at 28.49 euros, down 4 percent.(DPA) 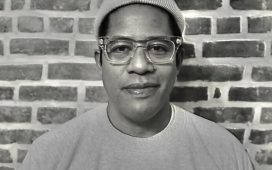 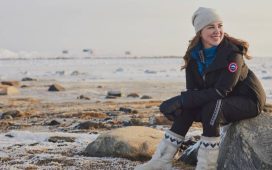 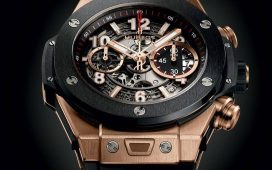 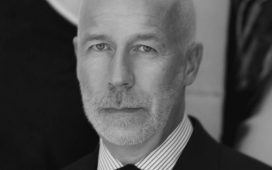 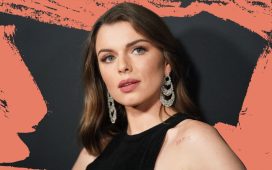 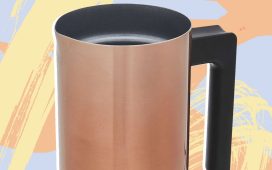