Following The Root interview, which went viral on Twitter over the weekend, many expressed their disappointment over some of the cast and director’s responses.

“‘There were afro latinx people in the auditions but they chose us cause we fit the roles better’ really? No one else could play your role?” one Twitter user wrote. “‘There were black dancers though! You didn’t see them?’ We did we just saw no leads.'”

Another echoed similar sentiments, sharing, “‘Black Latinx ppl showed up to the audition but none of them were good enough to get a leading role’ is actually probably the worst excuse someone could give for colorism (which there’s obviously no valid excuse for).”

“Saying that there were plenty of darker skinned Latinx people at auditions, and none got casted for leading roles because they picked actors who ’embodied what they were looking for’ is very yikes,” someone else added.

While some have critiqued the movie, others sang its praises. Actress Ashley Nicole Black wrote, “When I saw In The Heights on Broadway, it redefined for me what theatre could do. It felt like everyone in the theatre was on the same page, all a part of the show, like it was a black box or something. I wondered if they could bring that feeling to a movie theater. They did.”

“Just watched #InTheHeightsMovie. This is a BIG movie that speaks for all of us. So proud!!!” Jorge Ramos shared, with director Carly Usdin adding, “in the heights was the perfect film for my first time in a movie theatre in 16 months, made me remember what’s so magical about the film in the first place.” 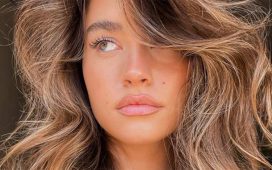 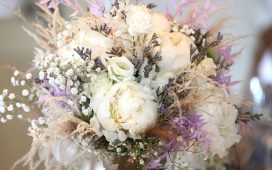 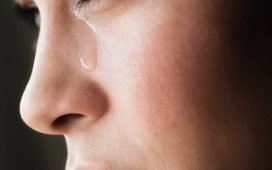 So, *this* is why you want to cry all the time for no reason when you're on your period 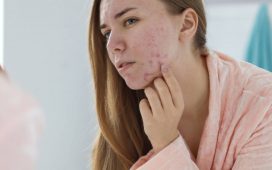 Sea salt water treatments are the latest skincare hack promising to clear acne and calm breakouts, but does it work? 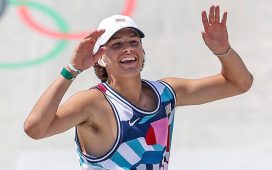