Impressive-looking Esports Boxing Club delayed, but it's got Tyson Fury

Esports Boxing Club (ESBC) is delayed, its developers have announced.

The impressive-looking boxing game, which we covered in March after its gameplay reveal trailer caught the eye, was set to launch in early access form this summer. This will now not happen.

In a new video, below, Sheffield-based developer Steel City Interactive showed an updated look at gameplay, running through its various mechanics, control system for evasion, combat and combinations, with all the dodging, weaving, blocking and slips you’d expect from a boxing sim.

Steel City Interactive founder Ash Habib said the company recently received additional investment, which means the team has more resources at its disposal. I suspect the overwhelmingly positive reception to that initial gameplay trailer, which has nearly 1m views on YouTube, had a lot to do with that.

“Because of the massive expansion of the game, the roster and the expectations, we have to make sure we do justice to the names,” Habib said, referencing the real-life boxers licensed for use in the game, such as Muhammad Ali.

“We can’t rush something we know everybody is excited about, including us with our own high expectations,” Habib continued.

“I realise some of you will be disappointed by that. We also realise it’s been 10 years since the last licensed boxing game, which has been frustrating for those of us who love boxing. That’s the primary reason this studio was created. What we cannot do, and what we won’t do is rush for short-term success. That’s not the kind of studio we are. We want to do this right. This is why we’re not going to announce a launch window. The next announcement on this topic will be a specific release date.”

The video ends with a new boxer reveal: Tyson Fury. We don’t see Fury in gameplay, rather a snippet of his in-game model.

For me, ESBC continues to look impressively realistic, but I’m mindful it’s Steel City Interactive’s first game, and the developer is made up of just 19 people. Perhaps this recent investment will allow Habib to expand the studio while also expanding the game.

See also  Why I bought a retro TV just to play lightgun games – Reader’s Feature
Share on FacebookShare on TwitterShare on PinterestShare on Reddit
newscabalJuly 31, 2021 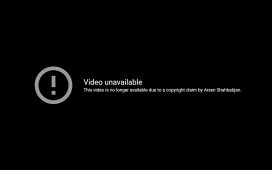 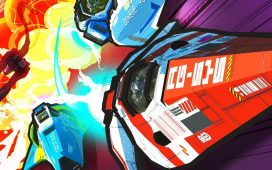 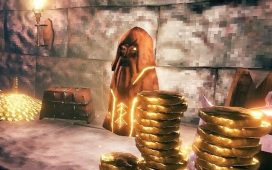 Valheim development has an end point, developer says, as Hearth and Home arrives 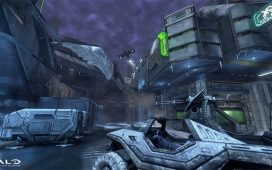 343 to ditch Halo: The Master Chief Collection seasons after Halo Infinite comes out 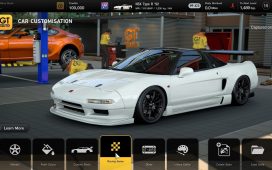 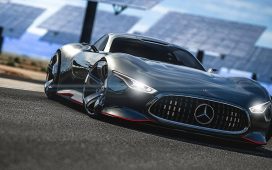