MOHAMED SALAH has told Liverpool to pay him what he’s worth as he negotiates a potential new contract.

The Egyptian superstar’s current deal has 18 months left to run.

Mo Salah is currently on international duty with Egypt[/caption]

Salah, 29, has admitted that he wants to stay at Anfield.

But he feels it’s up to the Reds to stump up what’s worth.

He told GQ Magazine: “I want to stay, but it’s not in my hands. It’s in their hands.

“They know what I want. I’m not asking for crazy stuff.”

Most read in Football 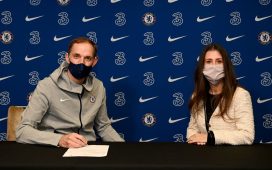 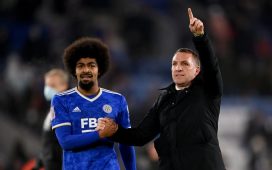 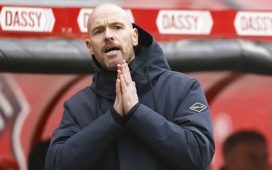