NEWSCABAL > health > 'I'm going back to carnage': a junior doctor on working under Covid
health

'I'm going back to carnage': a junior doctor on working under Covid


It’s 5pm in a busy London hospital and a patient who came in a few days ago has deteriorated rapidly. The woman in her 60s has coronavirus. In a few days, she has gone from coping well to her oxygen levels dropping dramatically.

This is a moment that replays in the mind of Ian (not his real name), a junior doctor who works in an infectious diseases unit in the capital. It stands out for a number of reasons: Ian had barely eaten that day, surviving an unrelenting shift on coffee, and his unit – which usually has 30 patients a day when things are busy – was full with 55 patients. The woman’s deterioration was unexpected and she was someone who would normally be fit and healthy, with years of life ahead of her.

“I was stretched that day, working flat out … and I got a call from nurses saying the patient was unresponsive and needed 100% oxygen via a face mask, which is bad news usually,” Ian says.

Another doctor got there first and it appeared the patient had had a stroke. “We needed to try to call her husband and children to tell them what had happened and communicate it,” he says, adding that these are people who never expected to get “that” call and in normal times it would not be happening. This was an otherwise perfectly healthy person.

It’s been the hardest nine months of his career, he says, without any hesitancy in his voice. In the last few weeks in particular there has been a “palpable” sense of coronavirus cases rising.

“It happened really quickly with new patients coming in. We had three or four … and then all of a sudden a few weeks ago the numbers started increasing at a rapid rate. The week before Christmas the number of new people was increasing by 30% per day.”

Speaking over the phone on his day off, Ian says he fears he is reaching burnout, describing his long 12-hour shift, which starts at about 9am and ends after 9pm. The day is made up of ward rounds and meetings, assessing who needs tests and scans, or who might need to be referred to intensive care.

He says he has become less able to cope with “unexpected things happening”.

“You start feeling like you become less empathetic and treat patients more as numbers than humans. You react to stresses in the rest of your life in a more adverse way and you often start to become hard to be around. Essentially, you don’t have the emotional reserve,” he adds, noting that it takes its toll on personal relationships.

At a recent evening meeting, an emergency buzzer went off to signal a patient was having a cardiac arrest. The man died. After that day, Ian came home and burst into tears due to the “enormous pressure and stress” he was feeling.

“It had been a really hard day, one where you don’t get breaks and I had been pushing through. I had been in the hospital for 14 hours … it’s those moments where the light at the end of the tunnel seems too far off and you really struggle,” he says.

Obviously, there have been lighter moments, such as seeing patients poorly with Covid recovering, but as they enter another busy period, Ian’s emotional reserves are depleted. He also doesn’t have the normal releases, such as going on holiday with his partner.

He is lucky because his hospital is relatively well resourced, he says, and while they have not run out of beds, his patient list is just getting longer. He has heard from colleagues who are facing worse.

“We have not had to call incident [due to running out of beds] but it is early days and I imagine we will get close, if not having to do something similar before the whole process is out. Elsewhere things are dire already. For example, a colleague of mine said a patient had to be transferred from an intensive care unit in Kent to Bristol as that was the nearest hospital that could provide help. In normal times that would be unheard of.”

He has been able to have a break over the last few days but fears what he faces on his return to the hospital. “Now the second wave is upon us, I have got this constant fear in the background … I know I am going to go back to carnage, it makes it hard to relax in the best of times really.

“And you just know we are in for a horrendous few months. There is a sense of foreboding that I first had when this kicked off in March.” 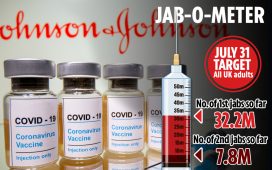 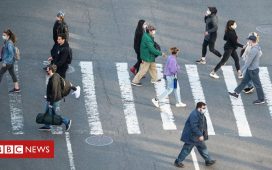 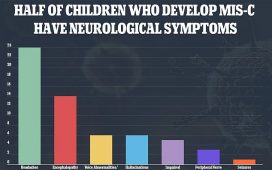 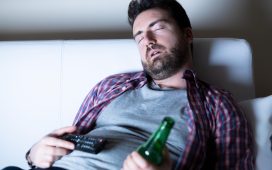 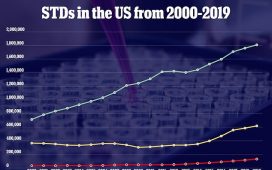 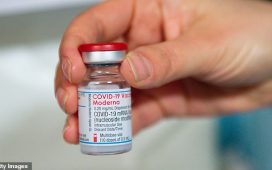