WHEN Michael Lin left behind his job at Netflix, where he made $450,000 a year and had unlimited paid time off, everyone around him thought he was crazy.

However, now that eight months have passed, he believes he ended up making the right decision.

Michael first started working at Netflix in 2017 after leaving his job at Amazon.

“I was happy to get a promotion and return home to the Bay Area,” he told Business Insider.

“At the time, I thought I would stay with Netflix forever. I made $450,000 a year, got free food daily, and had unlimited paid time off. It was the Big Tech dream.”

But nearly four years later, Michael left Netflix in May 2021. He said his parents didn’t take the news well, believing he was “throwing away their hard work of immigrating to the US.”

His colleagues told him it was a bad idea to quit without another job lined up.

“Their comments made me pause for all of three days before I spoke with my manager about leaving.

During Michael’s early days at Netflix, he said he learned so much every day. However, over his first two years at the company, he claims the “shine began to wear off.”

“The projects and meetings blended together, and they felt like small variations of each other after a while,” he said. “The engineering work began to feel like copy and paste.”

But all of the perks Michael loved about his job disappeared when the Covid-19 pandemic happened. The only thing left was the work, which Michael realized he didn’t enjoy anymore.

This prompted him to network within Netflix and apply to multiple product-manager jobs, but none of his efforts panned out. Michael came to the realization that the company didn’t have processes in place to support horizontal role changes.

“When I started at Netflix, I was making money and continuously learning new things. Now, I was just making money, with no career progression.”

Upon learning this, Michael said his motivation waned and it negatively affected his work performance. His manager noticed, resulting in a heated performance review in April 2021.

“He said I needed to be more engaged in the team’s engineering migration and be more communicative. In his words, I had to improve in these areas ‘if I wished to remain on the team.'”

Despite working at a prestigious company and making a good living for himself, Michael said he still felt unfulfilled. Covid-19 also put his life into perspective as people had lost their lives during the pandemic.

“I was putting off my dreams of becoming an entrepreneur, and Covid-19 was a constant reminder that I might not be here tomorrow to pursue them.”

Two weeks after his performance review, Michael spoke with his manager and proposed a “preemptive severance package” as he made his way out of the company.

After leaving Netflix, Michael says there is a “deep calmness” inside of him and an “unshakable belief that everything will be OK, even if any future success is not guaranteed right now.”

“It’s been eight months since I quit my job at Netflix, and I’ve decided to commit fully to working for myself,” he said. 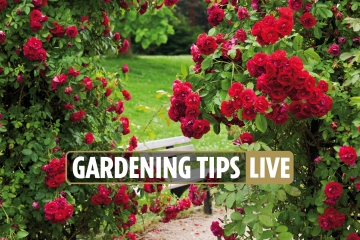 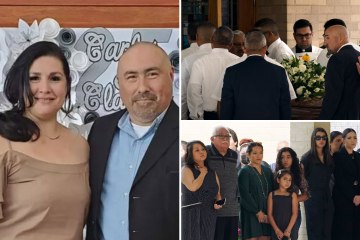 “Although I’m just starting and don’t have any dependable streams of income yet, I’m going to trust the process that if I do work that energizes me, good things will happen.”