Ex I’m A Celeb’ star Nicola McLean has further fuelled fans speculation as to whether Danny Miller is “playing a game” to win over the public support.

The former glamour model, 40, said Ex-Emmerdale star Danny may have tried to get himself voted for the dreaded eating trial by talking about gagging and being sick a number of times.

The Scottish native told the Daily Star newspaper: “I’m not sure whether Danny is already playing a game because I cannot see if you are that sort of … if you gag a lot, if you’re sick, you’ve already been sick twice in the helicopter and swallowed it, why would you carry on saying this, of course you know you’re gonna get the eating trial.”

Danny was offered support by Richard Madeley on the show
(

The actor, who has quit playing Aaron Dingle after 13 years, appeared on screen to be near a breakdown after being told he chosen him to take on the first Bushtucker Trial.

Viewers watched as he gagged while chowing down on an array of delicacies such as cow teats, a pig’s brain, and fermented catfish. He also ate a goat’s testicle and a bull’s penis.

Nicola explained: “I don’t know if he wanted the eating trial cause (sic) it is the best trial to get.

“It is disgusting but it is the best one ‘cause it’s the one people remember. I’m not upset if he’s playing the game but I can’t see that he’s not.”

Nicola went on to admit people still want to speak to her about her eating trial, even though it happened ages ago.

Meanwhile fans of the show have also speculated about Danny’s intentions and taken to social media to share their views.

Another said: “He seems really fake and playing up to the camera. I’d say like a good actor but I can see right through it already.”

Fans have also accused Danny of being ‘fake’

A third wrote: “He’s a fake, pretending to be petrified at everything. It’s all for show.”

And even presenting duo Ant McPartlin and Dec Donnelly picked up on Danny’s apparent tack-ticks after he felt queasy on the helicopter ride during the first episode and could be looking for sympathy. 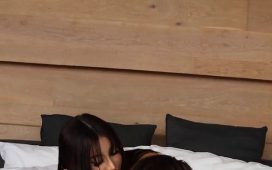 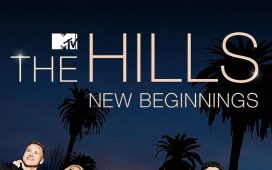 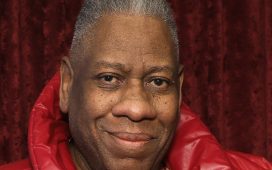 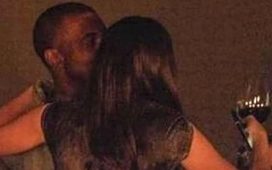 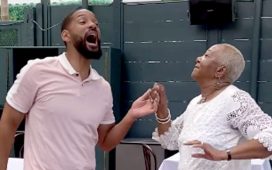