Illustrating the standoff between Russia and NATO on the Ukrainian border 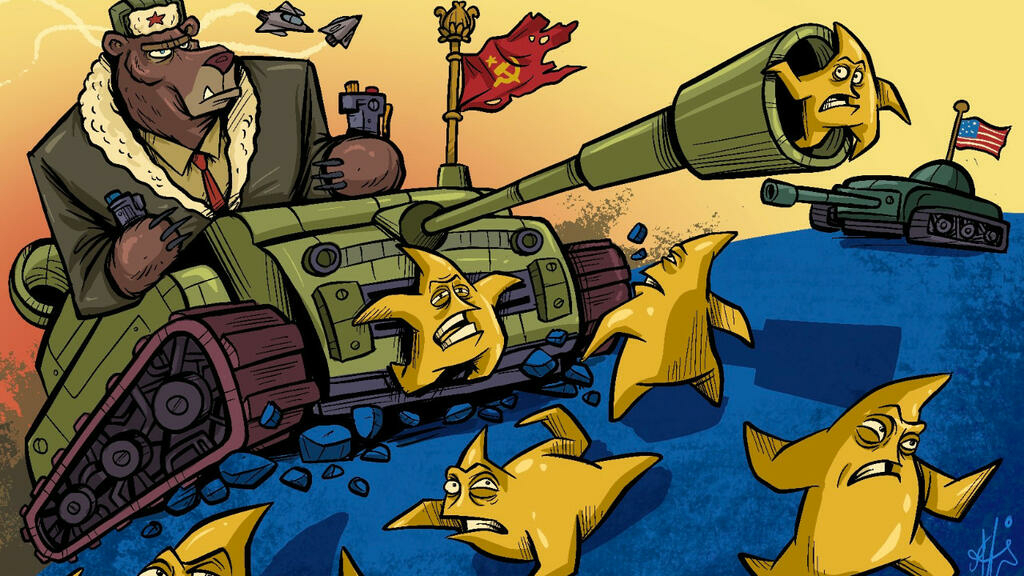 After a week of talks, the dialogue between Russia, NATO and the United States on the Ukrainian crisis has failed to overcome the disagreements. Americans and Europeans denounce the deployment of Russian soldiers at the border, and Russia continues to deny any desire to attack its neighboring country.

Talks were held, but no agreements were reached.

For its part, the Kremlin called the talks “fruitless” on Thursday while several disagreements stubbornly linger.

It is around this theme that the cartoonists of Cartooning for Peace have mobilized this week, after an intense week of diplomatic discussions on the Ukrainian crisis.

Conclusion: the differences remain, and the tensions persist.

Americans and Europeans denounce the deployment of Russian soldiers on the Ukrainian border and fear armed conflict. For its part, Moscow denies any intention to attack Ukraine, but defends what Russia considers to be its “zone of influence” and refuses any integration of Ukraine into NATO.

The author of the drawing, the Frenchman Yas, is interested in creating caricatures and press cartoons, which he sees as the best way to develop his artistic sensibility and to freely address the subjects that are important to him.

This artistic commitment stems from Yas’s need to share his work with audiences sometimes far removed from his art (young people, migrants, people in prison, etc.).

Cartooning for Peace is an international network of cartoonists committed to promoting freedom of expression, human rights and mutual respect between people of different cultures and beliefs through the universality of press cartoons. 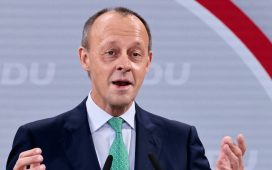