Once a not-to-be-missed fashion destination smack in the middle of London’s Oxford Circus, the former Topshop flagship has been sold to Ikea, the famed purveyors of inexpensive, flatpack furniture.

The new owner’s wares are far removed from that of trend-led Topshop, once the empire of the high street with its seven sprawling floors offering the latest fashions and accessories. Ikea may better known for its giant out-of-town warehouse buildings and even bigger car parks catering to families, but the company is changing tack, and coming to an urban centre near you.

Many millennials do not own cars and prefer to shop locally, which is why the Swedish furniture giant has opened stores in city centers including Tokyo, Paris and New York. By being present in urban locations where customers can travel by public transport is a new opportunity which the company has been exploring, mostly with smaller format stores.

Ikea paid 378 million pounds for the building, which has over 239,000 sq ft of retail and office space, including brands NikeTown and Vans in the same building. After an extensive refurbishment it plans to have the store operational by 2023.

“Even though online shopping continues to accelerate at a rapid pace, our physical stores – large and small – will always be an essential part of the Ikea experience. Bringing Ikea to the heart of Oxford Street is a direct response to these societal shifts and an exciting step forward in our journey to becoming a more accessible.”

The strategy of visiting its gigantic stores and driving off with a big haul is also changing. The landmark Topshop building has no parking spaces, meaning customers can carry home small items but larger products, including most of its furniture, will need to be delivered.

There is also the added convenience of having a location in Central London on Oxford Street. Gone is the need to drive to an out of town store when shopping can be done locally.

As part of its strategy, Ikea also sells homeware, accessories, loungewear and grocery, and has all the storage solutions for a fashionista’s growing wardrobe. Especially one suitable to a London apartment requiring creative fitting in tight spaces. 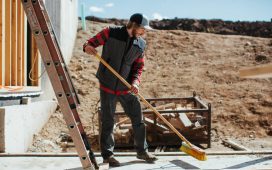 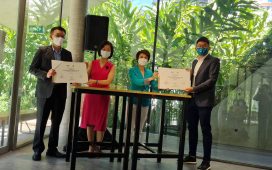 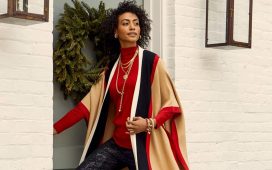 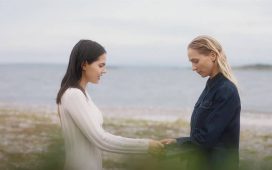 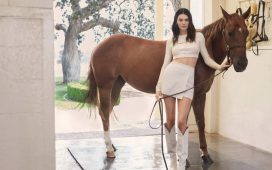 About You unveils latest collaboration with Kendall Jenner