NEWSCABAL
NEWSCABAL > lifestyle > Ignorant or innocuous? A look at beauty standards and the word ‘fake’
lifestyle

Ignorant or innocuous? A look at beauty standards and the word ‘fake’


Last night, in case you haven’t heard, there was quite a bit of drama on Love Island after Hugo repeatedly said he wasn’t a fan of ‘fake’ girls during a game.

It came soon after a round in which the boys were asked to name the cosmetic procedures their partners had undergone in the past, so some of the women took his comments pretty personally.

It’s a tricky one, because yes, the complex subtext of beauty standards and what cishet men really mean when they say they only like ‘natural-looking’ girls needs to be examined.

When asked why she thinks the two women went off over the word ‘fake’, senior therapist Sally Baker tells Metro.co.uk she believes that part of the issue is that the Islanders are their own products, so how they look is of the utmost importance to them.

‘So’, she explains, ‘when they get criticised, it goes completely to the core of who they are.’ 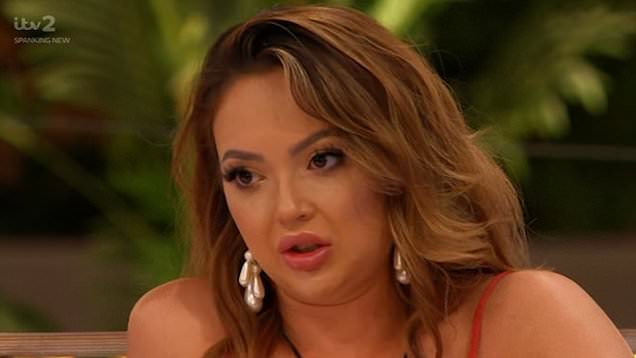 She adds: ‘That’s why the contestants on something like Love Island are so vulnerable, because they are the products.

‘And what’s interesting is what Faye was saying about her motivation to get plastic surgery – that she had body dysmorphia as an adolescent.

‘That was ruining her life.’

Reacting so strongly to Hugo’s opinion in this situation does arguably give the impression that this is a very sore point for Sharon and Faye.

Counselling Directory member Dee Johnson tells us: ‘There is always the social pressure of only being good enough or accepted if you look a certain way, and this feeds a real fear of being rejected.’

On Hugo’s use of the word fake, Dee says: ‘It’s a comment that may have not had any intended harm, but it’s a strong word, and we make assumptions of someone therefore not being genuine, pretending and misleading.’

She adds: ‘As said in Love Island, nobody sees the years of pain and tears, of feeling ugly and not good enough.

‘This is not a vanity thing – far from it – it’s very worrying that a person can loathe themselves that much and see something completely different in the mirror to what we may see.’ 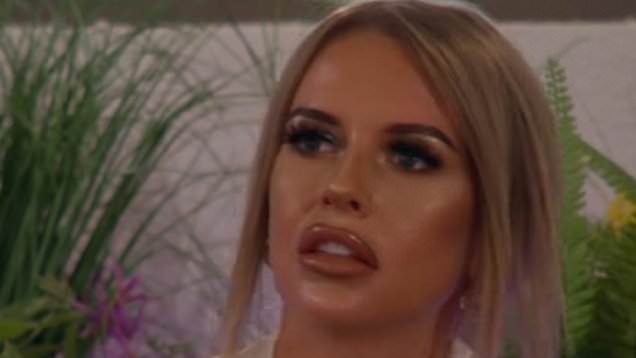 After all, in the words of the great Dolly Parton (if you haven’t seen the film Steel Magnolias, amend that please), ‘there’s no such thing as natural beauty’. Not by widely accepted modern standards anyway, when, to be considered conventionally beautiful, you still need to adhere to some strict criteria.

For a start, you’ve got to have clear skin, straight white teeth, be bald from the eyebrows down, skinny, have full lips, no wrinkles, and, according to most of the men in the villa anyway, be petite, blonde and have blue eyes.

Sure, everybody’s different and allowed to like different things, but adding a preference for a ‘natural’ look into the mix complicates existing pressures even further. Does anyone actually naturally meet all that criteria?

It’s enough to make you wonder whether the men who say they prefer ‘natural’ women have spared a thought for what women really look like in their natural state, or for where their penchant for ‘not fake’ begins and ends.

Thus, being told this presents one with a virtually impossible task – to look good without making it look like you’re trying to look good.

Dee says: ‘In the 18th century it was fashionable and commonplace for men and some women to wear wigs.

‘It wasn’t called being fake – it was the style and the look of the day.’

Sally also says she’s noticed a more ‘pronounced’ look among ladies in the villa than she had in other seasons, and says the solitude of lockdown could be to blame for an increase in demand for procedures.

Indeed, the British Association of Aesthetic Plastic Surgeons previously said that some of its doctors had seen increases in requests for virtual consultations rise by up to 70% during the pandemic.

Sally explains: ‘The external gaze on the world helps ground us, and we’ve not had that, which means that people who are vulnerable have gone much more internal.

‘Eating disorders and self-medicating with alcohol has gone through the roof during lockdown, and I would imagine the demand for aesthetic surgery has as well.’

While there is of course a side of cosmetic procedures that’s born from insecurity, Dee says there’s also ‘a positive, energising side’, describing it as the ability ‘to embrace your body and want to change it purely as you love the creative process, pleasure and freedom this brings, celebrating what you and your body can do and, most importantly, doing it because it’s what makes you happy, more confident, liberated.’

When it comes to this particular Love Island drama, Sally says: ‘Hugo has to remember what show he is on, and I really wonder if he’s ever seen an episode.’


MORE : Why has lockdown prompted so many to turn to cosmetic treatments?


MORE : 2020 was the year of the ‘nobody knows job’ cosmetic procedure

See also  What did Santa bring us? Two Syrian refugees
Share on FacebookShare on TwitterShare on PinterestShare on Reddit
newscabalJuly 7, 2021

Like Carrie Johnson, I miscarried my second baby – my next pregnancy was clouded by fear 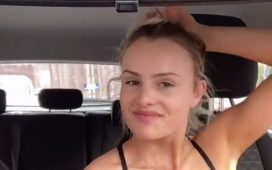 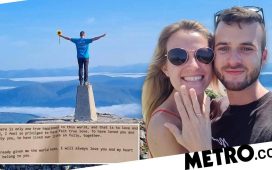 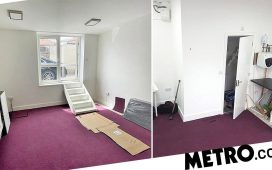 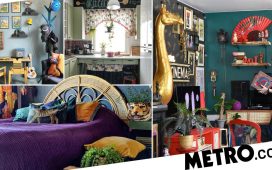