Soccer chief Gordon Taylor was told of horrific child abuse 20 years ago by a victim of football scout Eddie Heath – but wrote back telling him to “seek counselling”.

Russell Davy sent a hand-written letter in 1999 to the Professional Footballers’ Association – the players’ union meant to look after their interests.

In it Russell, who was pleading for help with debts and rent arrears, detailed how his life had spiralled out of control after suffering abuse as a youth academy player at Charlton Athletic.

But instead of triggering an investigation, Taylor, 74, sent a reply telling him to “seek counselling to help you sort out this trauma and its effects on your life”.

Russell, 53, told the Sunday Mirror: “I told the PFA what happened to me and they did nothing. I got an apology and was told to get help. That’s appalling.

“If action had been taken then, it may have helped others come forward.”

Russell had also told the Football Association 10 years earlier of his ordeal – and they too had failed to act.

Heath, who died in 1983, was named this week in a report into abuse in the 1970s at Chelsea FC as a “prolific sexual abuser” with victims as young as 10.

Russell’s letter told how Heath’s attacks on him not only ruined his career but sent his life into a spiral of drink, crime and drugs.

But he said Taylor, now paid £2.2m a year, simply expressed sorrow at the abuse and suggested he got psychiatric help. He approved two PFA payments totalling £2,200 to help Russell pay off debts and save h im from eviction.

In the letter to the PFA, which was not addressed directly to Taylor, Russell wrote: “This is the hardest letter I have ever written in my life.”

But he added it was “not so bad because we have never met… but I would like to clear this from my head and get on with my life.”

Explaining he had never told anyone his full story as there was nobody he could share it with, he went on: “I was a schoolboy wanting to become a pro and was abused by a member of staff at CAFC. This should not happen.

“I heard threw [sic] the grape vine this person died, thank god. After the abuse I went and got very drunk and got into a fight, which is still to this day a blur.

“One day I was training with CAFC, the next day I was in prison. It was hard to handle at 16 and a half. There was nobody there I could relate to.”

Eight days later, Taylor wrote in a 104-word typewritten reply: “We were very sorry to hear your sad recounting of your problems at CAFC leading to your imprisonment.

“Maybe you could seek counselling to help you sort out this trauma and its effects on your life. We enclose a cheque for £1,000 to help you pay off some of your debts.”

In 2016 Russell, who now lives in Lanzarote, bravely waived his right to anonymity to talk to the Sunday Mirror about his ordeal.

He told us he had not spoken to the club about it, but had contacted the FA, football’s ruling body, in 1986 to warn them Heath was a paedophile – but they failed to act. When we told Charlton of his claims, the club launched their own probe and contacted police.

Russell told us how he was repeatedly attacked in the showers after training, and when he was alone on a minibus. The grooming began at 14.

He walked out on the club in 1983 after two years of abuse – then spent six months in a Young Offender Institution for street fighting.

Over the next 30 years he struggled to cope with what had been done to him, at one point fighting a £600-a-week cocaine addiction. His correspondence with the PFA came in pleas for help to their benevolent fund. Taylor approved a total of £2,200 – giving him £1,000 to help with debts, and £1,200 towards rent arrears.

In his application Russell, then 33, wrote: “I have hit financial problems, which is down to me and not being responsible with money – I have lost my way in life a little bit. I cannot get an overdraft, credit or a loan.”

Pleading his case, Russell added: “All I want to do is get on with my life and try and pay my way.”

Heath moved to Charlton after getting the sack from Chelsea.

The scout had claimed he was unfairly dismissed by the Stamford Bridge club and took it to a tribunal, which heard he “spent a lot of his time in his office, decorating and cooking meals for the schoolboy players.”

In 2016, former Chelsea player Gary Johnson, also a victim of Heath, claimed he was paid £50,000 by the club to keep quiet about his abuse.

The claims by Russell come as clubs face a backlash for failing to protect players. Claims by more than 850 alleged victims span the country, with investigations by at least 18 police forces.

Former players have told how they felt unable to report abuse at the time because they feared it would destroy their dreams of becoming professional.

Ex-keeper Russell decided to speak out because he believes the PFA missed a chance to investigate Heath earlier.

He has now enlisted the help of sex abuse specialist, solicitor Dino Novicelli, as he seeks answers over his treatment.

Russell said: “I was just a child and I was groomed and exploited. Heath used my love of football to abuse me – I’ll never get over that. I hate what happened to me and the PFA did absolutely nothing. I hope the players and coaches who knew this was going on are sleeping well right now.

“I want justice for all the victims, and for those who were in power to be held responsible.” His revelations come days after Chelsea apologised “unreservedly” to former youth players aged 10 to 17 targeted by Heath in the 1970s.

A review that led to a report by Charles Geekie QC detailed the evidence of 23 witnesses – 15 said to have seen “serious and unambiguous sexual assaults”, including rape. 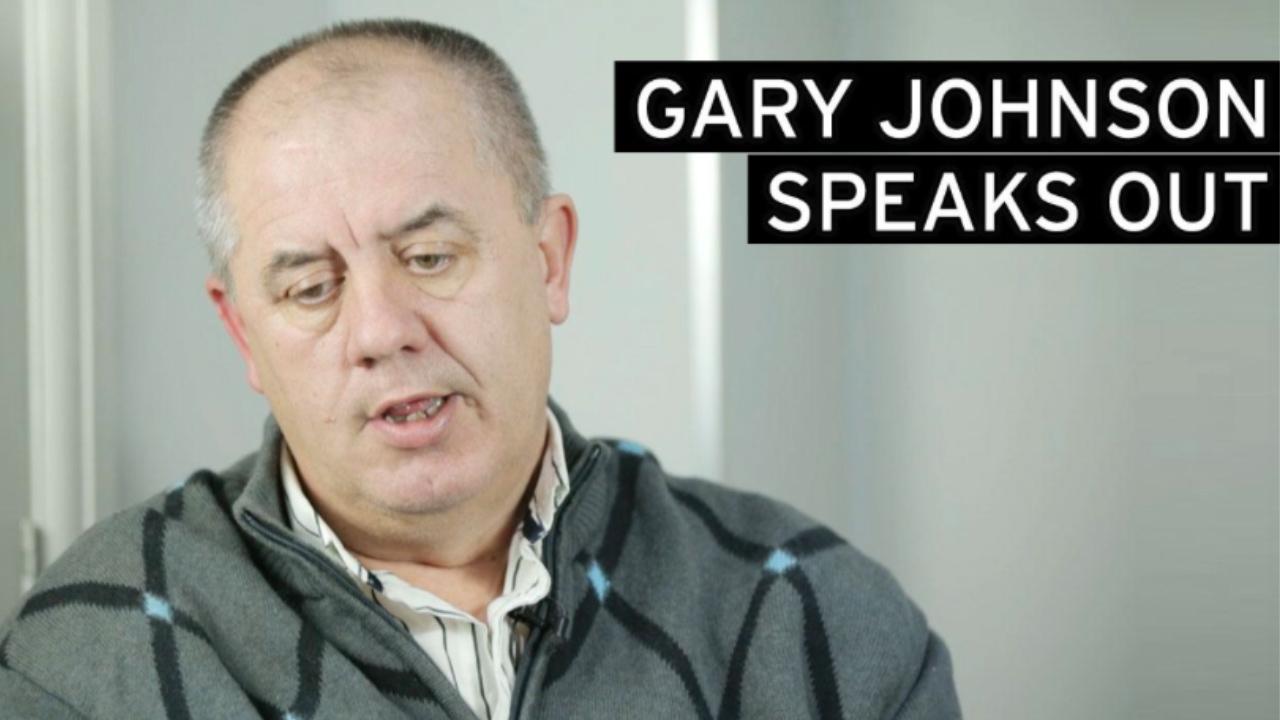 Meanwhile a separate inquiry by the Football Association into historical sex abuse is understood to have contacted the PFA as it began investigating the union’s involvement in the crisis. Clive Sheldon QC, heading the probe, has requested documents to explore whether they could have done more to protect youngsters.

While most clubs and football bodies have changed personnel in the years since, Taylor has been full-time at the PFA since 1980, and its chief since 1981.

He confirmed in March he would quit after an internal battle over stockpiling funds.

No date has been given for his departure.

“The PFA provided direct financial and legal support to help him through a challenging time.”

Gordon Taylor was first elected PFA chairman in 1978, when he was a 33-year-old winger.

The appointment followed an 18-year professional career which saw him make 548 first team appearances for Bolton, Birmingham, Blackburn and Bury.

His salary has been considered excessive.

In 2002 Birmingham City chairman David Gold said: “This cash is coming from TV monies awarded to the clubs which should be used to pay our players. Instead a percentage is going to the union who then hand themselves big pay increases. It’s scandalous.”

But after the claims his deputy, Bobby Barnes, insisted: “Gordon Taylor has done a tremendous job for football and footballers over the last 30 years.”

The PFA attracted controversy in 1999 for buying Lowry painting Going To The Match at Sotheby’s for £1,926,500 – nearly four times the estimated value.

In 2008 Taylor received an OBE in the New Year Honours.

Sonny Ramadhin: 'In 1950 we had the three Ws – England had Len Hutton'