Nigerian songstress and nud!st, Caroline Sam, better known as Maheeda has opened up on some of the juicy offers she turned down in the past that could have added weight to her bank account.

As shocking as this may sound, Maheeda who was formerly a gospel singer, revealed in an interview that she rejected a job offer to act in a blue movie.

Although one would say that she will easily jump into the deal as it is in her area, Maheeda said that acting in a p0rnographic movie is not something she seers herself doing and she can’t see it happening in her head

The mother of one also maintained that she had not dumped her music career but her focus was directed towards ‘more important’ things.

“I have not quit music yet. However, there are some things, like family, that are more important than music.”

In a publication on Koko.ng, Maheeda when asked if she had a crush on any Nigerian entertainer, the self-proclaimed ‘Naija bad girl’ said,

“My crush has always been Davido. I would grab a chance to go on a date with him if I ever have the opportunity.”

“Invest outside the music industry even as the fame and money comes. Also, when nothing is working out well, make sure your health and family is working fine. Do your best and leave the rest.” 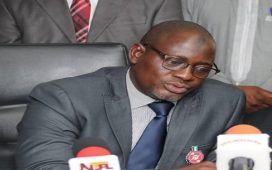 50% of disputed tax amount to be paid into court account 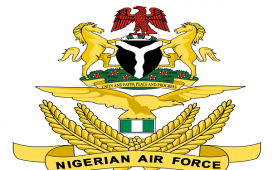 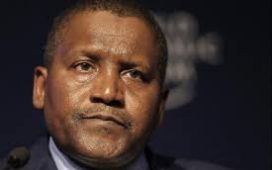 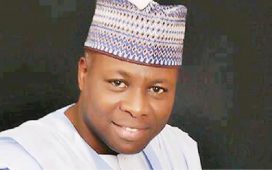