I have Strategy to Create 1000 Millionaires Every Year, Says Okonkwo

The candidate of Zenith Labour Party (ZLP) in the forthcoming Anambra State governorship election, Dr. Obiora Okonkwo, has stated that he has perfected a template to enable his administration create 1,000 millionaires in the state every year, if elected governor on November 6.

The candidate said he has outlined a graduates/apprenticeship empowerment initiative that would take care of that, and that the millionaires will emerge three each from all the 326 wards in the state.

In a statement made available by the Publicity Secretary of ZLP, Afam Ofomata, Okonkwo stated that from the celebration of his 100 days in office as governor, the process of recruitment into the initiative would have been concluded.

He said: “With prudently managed resources of Anambra State, the scheme will draw from a dedicated N1billion from the state annual budget (representing 0.7 percent of 2021 N143 billion Anambra State budget), which is hitherto hidden, unaccounted for and wasted by the current administration.

“The scheme is targeted at raising three millionaires each from the 326 wards and additional 21 from the 21 local government areas and one representing the state.

“It is designed to support registered young Anambra graduates as well as those who are engaged in or have completed their apprenticeship under masters in productive sectors, and are registered with the scheme.

“Beneficiaries under the scheme will be supported with interest-free but intensely monitored facilities in addition to growth incentives and support, which include the government referrals and guarantees for higher financial windows for expanded participation in gainful offshore and onshore businesses.

“This is in addition to the government guaranteed incentives to business owners to assimilate more apprentices in various productive sectors as well as enhanced bursary and scholarship schemes for Anambra students in tertiary institutions.”

Ofomata said under the timelines of the scheme, Okonkwo is expected to announce the first batch of the 1,000 millionaires in his 100 days in office, if elected.

He said eligible graduates, apprentices and business masters in Anambra State would be invited for registration at designated entrepreneurship/apprenticeship empowerment initiative offices for proper profiling and documentation.

“The ZLP assures the state that under Okonkwo-led administration, openings through which billions of naira belonging to the state are frittered out under the All Progressive Grand Alliance (APGA) would all be plugged so that such funds, which are now being looted by APGA leaders and their cronies, would be directly channeled towards empowering Ndi Anambra in the various productive endeavours,” the statement said. 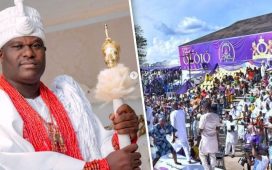 We can’t continue like this, Ooni tells Buhari regime, goes into shrine 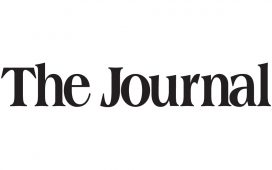 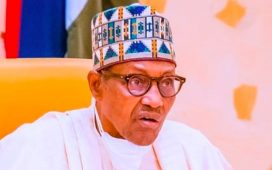 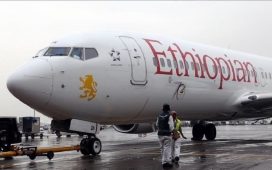