The midfielder completed a £35million move to the Theatre of Dreams from Ajax in August and initially there was much excitement over the Dutchman’s arrival.

However, the 23-year-old is yet to start a Premier League match for the Red Devils and he was overlooked entirely for Saturday’s 0-0 draw against Chelsea.

Dutch legend Marco van Basten lamented Van de Beek’s decision to move to Old Trafford after the draw against Frank Lampard’s side and Carragher admits he’s baffled as to why the Netherlands international was signed by the club.

‘I said a few weeks ago after the Crystal Palace game that Bruno Fernandes and Paul Pogba is not a midfield together, they can’t play together and never will.

‘Van de beek, I don’t understand the signing, I really don’t. I don’t get how he was ever going to play or where he’s going to fit in.

‘As soon as he was signed my thought was “he plays number 10, Fernandes plays there, Fernandes can play there”

Much of the talk around United’s early season has been how Solskjaer can find a balance in midfield given his plethora of options.

Like Gary Neville, Carragher believes the French is a ‘big problem’ for Solskjaer as he struggles to fit the former Juventus man into his midfield.

‘The big problem for me is Paul Pogba, it has been for a long time,’ said Carragher.

‘Fernandes is the man in that number 10 position, but I don’t know how Ole can continue to not pick a £90m signing

‘It’s not easy for a manager, so at some stage he will get back into the team, but him and Fernandes will never work.’ 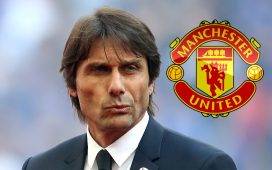 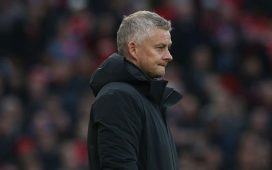 The Fiver | Prominent Manchester United figures who are unfit for purpose 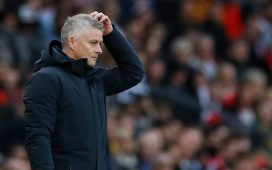 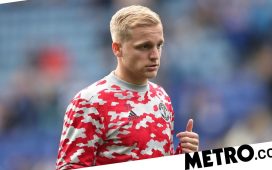