José Mourinho says he does not view his Tottenham side as being in title contention. ‘I will never consider ourselves title contenders,’ said the manager, ‘I assume that every match we will play, it doesn’t matter where and it doesn’t matter against who, we go to win.’ Mourinho was talking after Spurs’ 1-0 win at Burnley. His side have just one defeat from their opening six Premier League games and are currently fifth in the table. 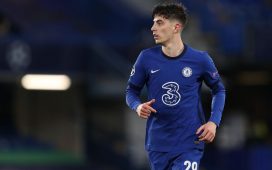 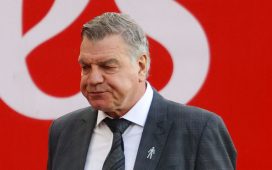 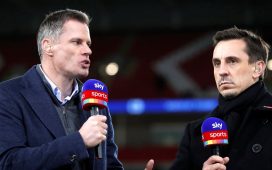 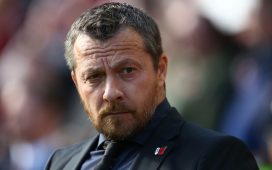