NEWSCABAL > auto > Hyundai i10 1.0 MPi tops list of slowest cars on Britain’s roads — but it could save you cash
auto

Hyundai i10 1.0 MPi tops list of slowest cars on Britain’s roads — but it could save you cash


THE slowest new car on Britain’s roads takes a sluggish 17.3 seconds to go from 0 to 62mph.

The Hyundai i10 1.0 MPi is No1 on motoring mag Auto Express’s table of slowcoaches.

But all ten are typically more affordable — to buy, run and insure — and still come with the same gadgets and extras of faster models.

The one-litre engine Hyundai i10 is followed by similar-sized cars from Renault, Dacia, Kia and Skoda.

And even though they are the UK’s slowest accelerating new cars, they are quicker than vehicles in the 1970s and 1980s.

The respected magazine said: “The models on this list of slowest cars take leisurely performance to the next level.

“In some you may even find it difficult to keep up with the flow of traffic on faster roads.

Looking for a spanking new Audi SUV for less than £10 a day? Try the Q2 Technik

“Quick exits from busy junctions are likely to be stressful, and overtaking manoeuvres may need extra forward planning.”

But it added: “Many of these cars will offer cheap insurance, which makes them good first cars.

“Plus, you don’t need lots of power if you’re going to drive mainly around town.” 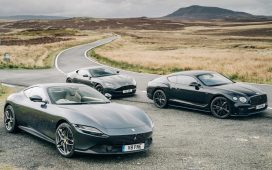 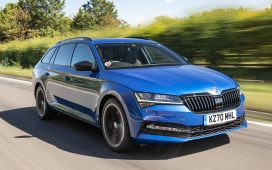 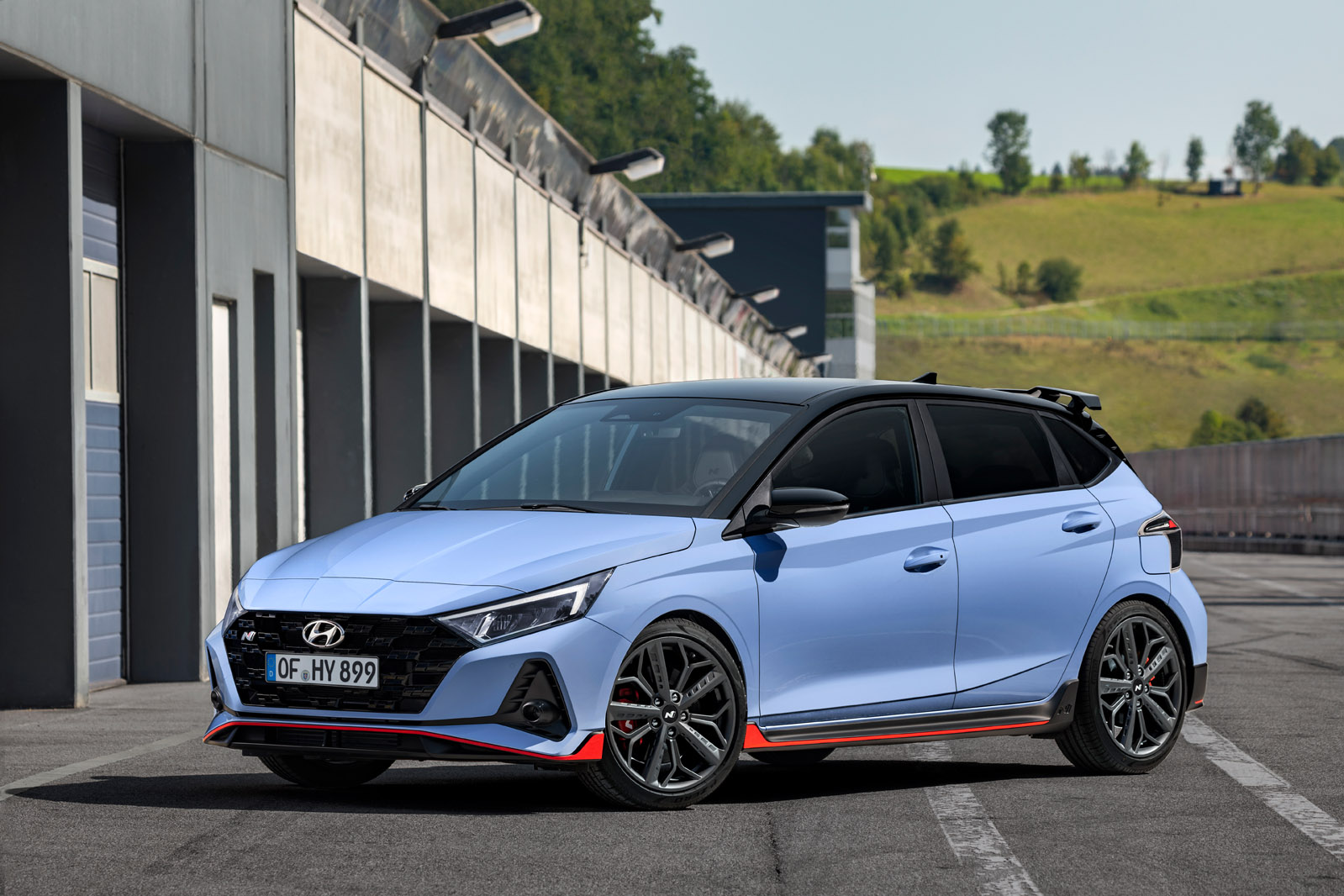 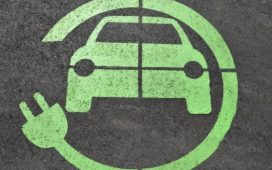 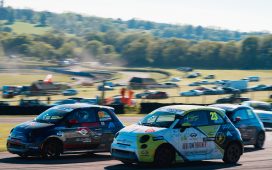