High blood pressure is associated with heart disease, heart attacks, strokes, and kidney disease. In order to mitigate such risks, you must first look at your diet. Eating one juicy, yellow snack could help to bring down elevated blood pressure readings. The sweet bite to eat contains an amino acid called citrulline, which is said to impact your blood pressure.

Following this, those who received a placebo now were trialling the watermelon extract supplementation and vice versa.

By the end of the experiment, blood pressure recordings had shown that watermelon extract supplementation reduced readings.

Another research study from Purdue University, Indiana, and University of Kentucky found that watermelon could also lower cholesterol.

Professor Shubin Saha stated the interest in watermelon came from prior research that showed it may lower blood pressure.

“We know that watermelon is good for health because it contains citrulline,” Professor Saha said.

Mice fed a diet including watermelon juice were found to have lower weight, lower cholesterol levels, and less arterial plaque.

In addition, the experimental group also had about 50 percent reduction of plaque in their arteries.

The findings were reported in the Journal of Nutritional Biochemistry.

Watermelon can be enjoyed in a variety of ways, including as an addition to a salad, blended into a smoothie, or chilled into a soup.

As well as eating watermelons now and again, another way to reduce your blood pressure is to reduce the amount of salt you eat.

The NHS stated: “Around 75 percent of the salt we eat is already in everyday foods.”

Other seasoning choices – instead of salt – can include pepper, herbs and spices.

Such additions will add flavour to your food without raising your blood pressure. 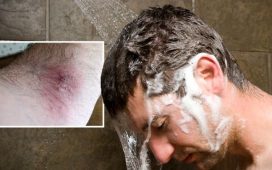 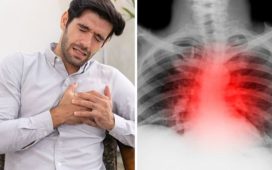 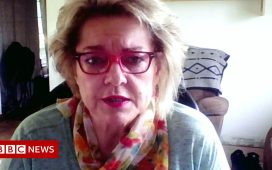 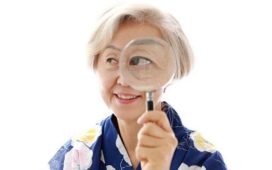 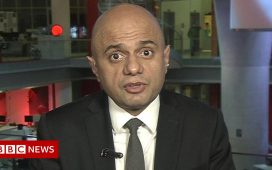