Hungry is a story about food, class and families and the distance travelled between a terraced house in Carlisle and multimillion-pound London restaurants that quake at your arrival. Above all, it’s a gorgeous, unsentimental tribute to the relationship between Grace Dent and her father, George. It’s about the ways in which love is communicated in a working-class family that doesn’t do “touchy-feely” and what happens when a man who has never been one for intimate talk slowly slides out of reach into dementia.

In a media career spanning more than two decades, Dent has trained her irreverent eye on most aspects of popular culture, but she’s best known now as a restaurant critic and the early part of Hungry revisits the ways in which family life shaped her relationship with food. Ex-soldier George teaches her to cook with Campbell’s tinned soup. The Dents were a happy, if undemonstrative, family, though George is given to hugging his daughter and telling her: “You’re my only little girl.” When this later proves untrue – he turns out to have two previous daughters, whose photo she finds in a drawer – Dent finds ways to excuse him so that she doesn’t have to revise her feelings.

Hungry is, as you’d expect, very, very funny. There are inflections of Alan Bennett in her tone – “Sadly, Mother’s aim to be posh was thwarted at every turn by our next-door neighbours, who were resolutely common” – and echoes of Caitlin Moran in her tales of arriving in the world of London glossy magazines, where she is intimidated by sleek girls called Taffeta Flinty-Wimslow who only eat salad. George’s illness is glimpsed throughout the book, from the early days when it’s still a family joke (“He’s not got dementia,” her mother assures her, “he’s just a dickhead”) to the final Christmas, when food provides a way to bring the family together in the most painful circumstances. Dent is a fine comic writer, but she is also superb on grief and the small moments of connection that offer a way through.

• Hungry by Grace Dent is published by Mudlark (£16.99). To order a copy for £14.44 go to guardianbookshop.com. Delivery charges may apply 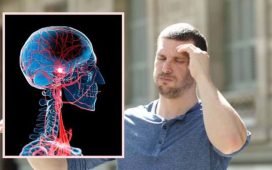 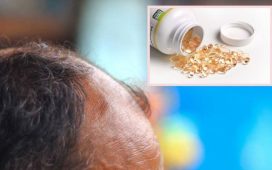 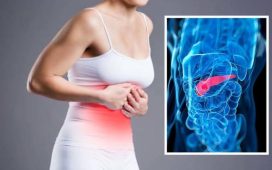 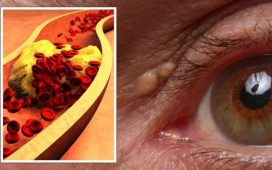