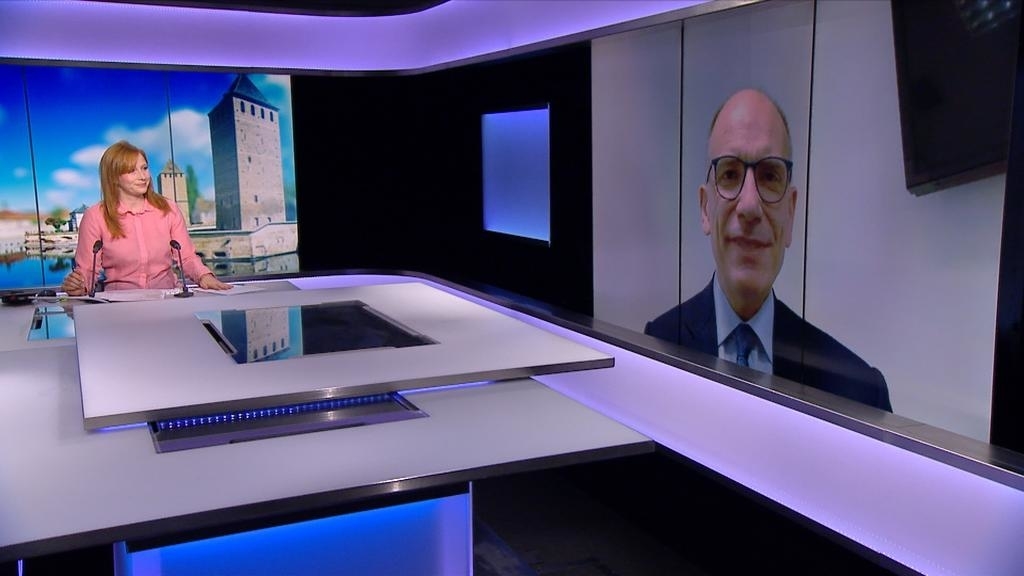 “Indefensible” – that’s how former Italian prime minister Enrico Letta has described the position of Hungary’s leader over the rights of LGBT people. The issue was the big topic of discussion as EU leaders gathered for their latest summit in Brussels this past week. A controversial new law in Hungary, banning what it calls the “promotion” of homosexuality to young people, was condemned by 17 EU leaders.

Enrico Letta – who is now leader of Italy’s centre-left Democratic Party – told FRANCE 24 that Hungarian premier Viktor Orban “has crossed a red line” and “is taking decisions against the rule of law”.

On a push by Emmanuel Macron and Angela Merkel to reset EU relations with Russia and eventually hold a leaders’ summit, Letta said that while Russia’s positions are “unacceptable” on many issues, he believes that “it is very important to keep dialogue open […] Having dialogue doesn’t mean being weak”.

Meanwhile, as concern grows around the continent about an increase in Covid-19 infections due to the Delta variant, the former Italian prime minister urged caution in re-opening travel and tourism: “It is very important to take the right decisions today to avoid a repeat of what happened last summer when we weren’t so cautious and then had second and third waves. Vaccination is going very well in Italy and around Europe. But at the same time we have to be very cautious.”

And after UN Secretary-General Antonio Guterres urged wealthier countries to do more to improve global vaccination, Letta said European leaders “have to do more”: “It will be very important for the future of our planet to show solidarity and to be very generous. It would be a big mistake not to think at the global level and of African countries.” 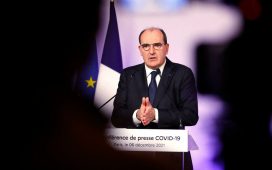