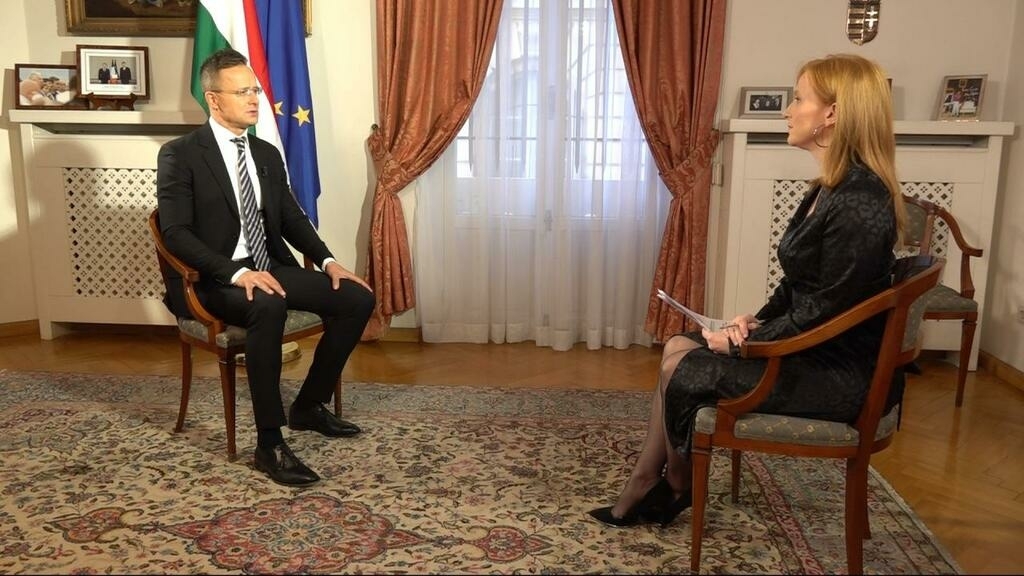 It’s a government that has repeatedly found itself at odds with the European Parliament, Commission and other member states. Now Hungary is facing a delay in receiving approximately €7 billion from the EU’s Covid-19 recovery fund. Hungary’s Foreign Minister Péter Szijjártó sits down with FRANCE 24’s Catherine Nicholson to discuss those clashes and some of the issues behind them.

Those issues include: a controversial law which bans the portrayal of homosexuality in Hungarian schools; criticism from the Council of Europe’s Human Rights Commissioner of a lack of media freedom in Hungary; the illegal use of Pegasus spyware on the private phones of Hungarian journalists and lawyers; and European Commission demands for more guarantees against fraudulent use of EU funds.

We also discuss the high per capita Covid-19 death rate in Hungary, as well as the upcoming spring general election, ahead of which six Hungarian opposition parties have joined together to present one unified candidate.