Hundreds of dead birds were found lying around the Termini train station on Via Cavour in Rome on New Year’s night. The exact cause of death is unclear, but Diego Finecchia believed it was linked to firework displays that took place in the city to mark the beginning of the new year.

Rome had announced a fireworks ban ahead of New Year’s Eve as a means of keeping citizens, animals and the city’s archaeological heritage safe, but the ban was largely ignored.

READ  Spektr-R: Russia's only space telescope 'not responding'
Share on FacebookShare on TwitterShare on PinterestShare on Reddit
newscabalJanuary 1, 2021 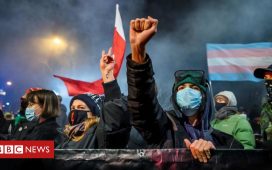 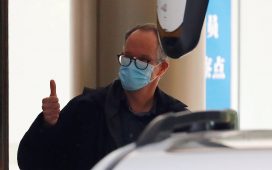 WHO experts finally begin their investigation origins of Covid-19