Three hundred residents on the Italian island of Vulcano have been ordered to evacuate their homes over a sudden increase in poisonous gas emissions.

The people are banned from sleeping in their homes because they could be suffocated by dangerously high levels of carbon dioxide and sulphur dioxide.

The gasses seep out of fumaroles, holes in the ground, and bubble up through mud baths and warm the sea around the island, making it a thermal haven for tourists.

But CO2 levels have soared over the last month from 80 tons to 480 tons, five times more than normal, meaning there is less oxygen in the air – causing cats to pass out in the street and people to fall ill. 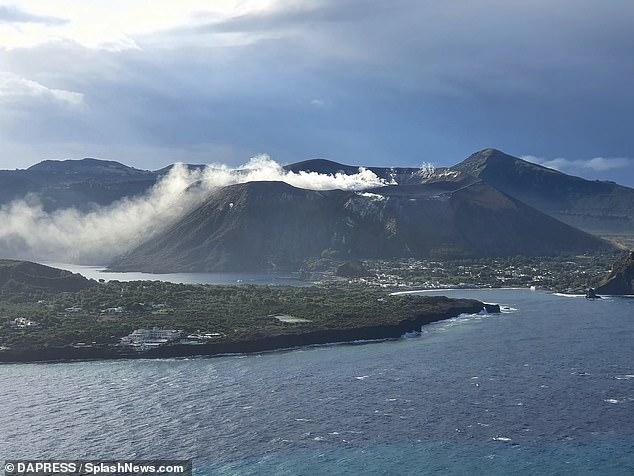 Carbon dioxide levels around Vulcano (file photo) have soared over the last month from 80 tons to 480 tons, five times more than normal, meaning there is less oxygen in the air. A ‘red zone’ has been established around the port, meaning that 300 people must leave their homes for a month 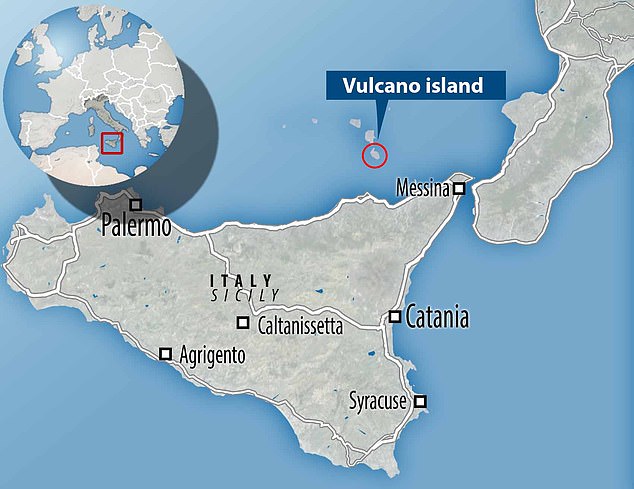 The island is named after its own volcano, which has not erupted since 1888, and is part of the Aeolian archipelago that also includes Stromboli, which erupted spectacularly in 2019.

‘We have seen before how build-ups of CO2 can be lethal,’ said Carlo Doglioni, head of the Italian National Institute for Geophysics and Volcanology.

The island is named after its own volcano, which has not erupted since 1888, and is part of the Aeolian archipelago that also includes Stromboli, which erupted spectacularly in 2019.

Mayor of Vulcano Marco Giorgianni has ordered the evacuation of the port area, designating it a ‘red zone’ where residents will be banned from staying between 11pm and 6am.

‘The unconsciousness of sleep would not allow them to detect the risks,’ the mayor said.

He has also designated a ‘yellow zone’ where people are allowed to stay in their homes but can only sleep on the upper floors.

The order also bars all non-resident visitors and tourists from the island for a month.

Those who have been evacuated from their homes will be accommodated elsewhere on the island, which is home to around 1,000 people in total.

In a report last week, Italy’s National Institute for Geophysics and Volcanology said carbon dioxide levels were ‘abnormally high’ around the crater of the volcano.

Local media reported several families had already left their houses late in October due to the gasses, after the civil protection agency issued an alert on ‘significant’ alterations in volcanic parameters.

Several residents reported that the emissions had made their pets sick.

‘One day I suddenly noticed that my 10 cats were lying on the floor as if they had passed out,’ Stefania Lombardo told the Italian daily la Repubblica, adding, ‘I wasn’t feeling well either, I had difficulty breathing.’

Lombardo continued: ‘They told me it was just a panic attack, then the doctors confirmed that the cause for the sickness was the exhalation of gases from the crater.’

Marco Pistolesi, a volcanology professor at the University of Pisa, said that the increased emissions had ‘never been observed before.’ 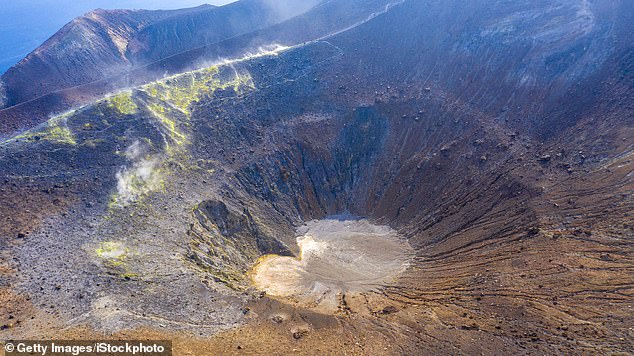 The municipality will provide grants to help those forced to find another place to stay, but life on the island will carry on as usual during the day, Giorgianni said.

Angela Borgia, who runs a restaurant in the harbour area, said that while islanders were concerned about the gasses, it would be difficult to move the elderly and sick for the night.

‘We also understand that it is for our own safety and we accept it,’ she said.

The Romans believed that the island was the chimney of their fire god, Vulcan, who is said to have toiled as a blacksmith beneath the Earth. 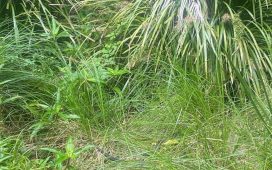 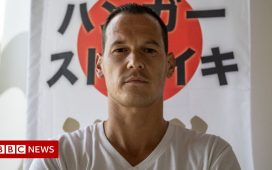 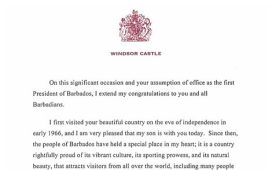 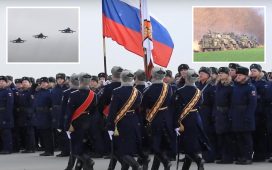