Douglas Ross backed extending the £20 a week Universal Credit pandemic uplift – and demanded London reassure the nation the cash taps will not be cut in April.

The Tory leader north of the border said the six-in-one benefits system has been a “vital safety net” for millions and it would be unfair to yank support as the pandemic continues to ravage the country – and urged them to keep it “for the foreseeable future”.

He told The Sun: “I don’t think it would be fair to pull support away from people while this pandemic continues to damage our way of life so deeply.

“I would encourage the UK Government to make that commitment now and provide the reassurance many people are looking for.

“It might not seem like a vast sum of money but to the families receiving this support, it makes a huge difference.”It comes after he backed Marcus Rashford’s campaign to extend free school meals too.

5.8million people across the UK – including half a million in Scotland alone – are now claiming Universal Credit.

Millions have been pushed on to it after losing their jobs during the coronavirus crisis.

Rishi Sunak announced back in March they would get an extra £20 a week to help them with any additional costs they might have during the pandemic.

But the Government has so far refused to confirm whether it will continue beyond April.

Charities and MPs have warned it could push people into debt and hunger if they cut the allowance by more than £1000 a year.

This week The Sun revealed the Chancellor is minded to extend it – if the cash is needed.

A source said he is “open to the idea” of extending the uplift, which was put in place last Spring to help Britain’s poorest families cope with the Covid crisis.

A govt spokesperson said: “This government is committed to supporting the lowest paid families and has already taken significant steps including raising the living wage, ending the benefit freeze and increasing work incentives.

“During this challenging time we have provided £9.3 billion extra welfare support to help those most in need, as well as introducing income protection schemes, mortgage holidays and additional support for renters.”

“The increase to Universal Credit will be in place for the next 6 months, but as with all of our economic support, we keep our welfare measures under review.”

Former Work and Pensions Secretary Stephen Crabb has urged the Chancellor to keep it in place because of the impact of the pandemic is likely to last long after April.

All kids on Universal Credit could get free school meals in future in win for Marcus Rashford’s campaign, minister hints 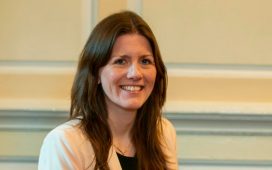 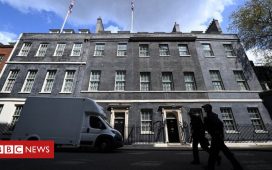 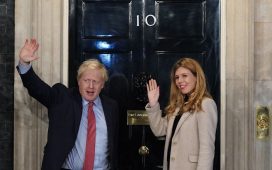 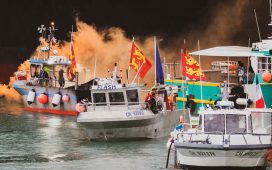