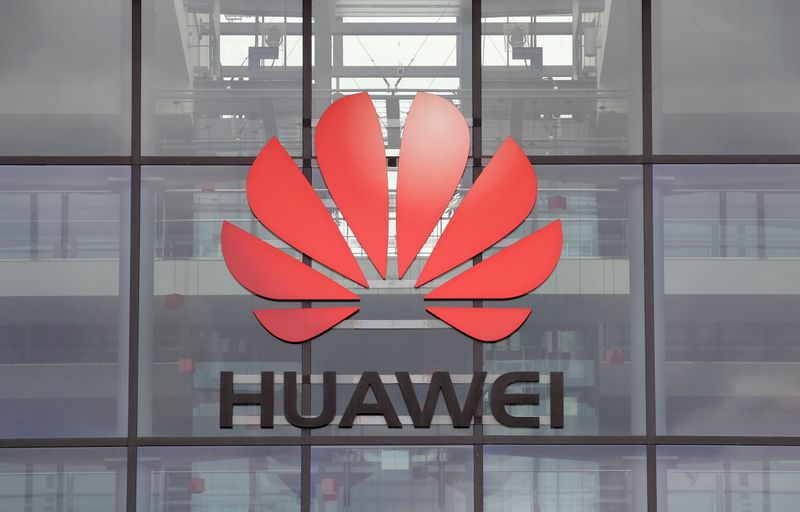 © Reuters. FILE PHOTO: Huawei logo is pictured on the headquarters building in Reading

Huawei was confronted with “extraordinary difficulties” last year, though operations were relatively stable, with partners continuing to support the company, rotating Chairman Ken Hu said at the Mobile World Congress on Tuesday.

The telecom equipment maker was put on an export blacklist by former U.S. President Donald Trump in 2019 and barred from accessing critical technology of U.S. origin, affecting the company’s ability to design its own chips and source components from outside vendors.

The company has repeatedly denied it poses a security risk.

Earlier this month, the company’s founder and Chief Executive Ren Zhengfei said he hoped the Biden administration would “harbour an open policy” towards U.S. firms doing business with Huawei in his first comments to the media in about a year.

China has so far spent more than 260 billion yuan ($40.27 billion) in building its 5G network, an official with the Ministry of Information and Information Technology said on Tuesday.

Huawei on Monday unveiled its new 5G Mate X2 foldable phone, which will use the company’s own proprietary Kirin processor.

Though with the cheapest model starting at 17,999 yuan ($2,788), the phone is not positioned to challenge the mainstream phone market. 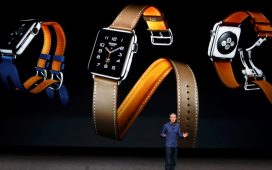 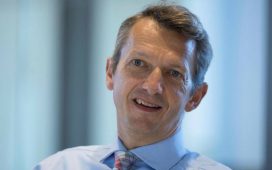 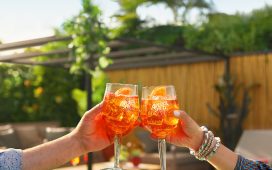 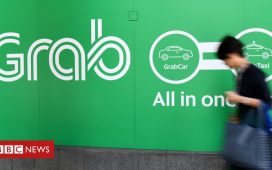 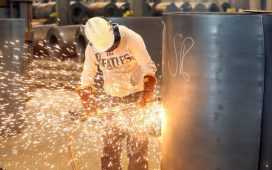