Very few sexually active young women are now getting infected with the virus that causes most cervical cancers following the introduction of a mass HPV vaccination programme in schools, Public Health England has said.

In 2008, the year vaccination began, 15% of young women were infected with HPV (human papilloma virus), which circulates among sexually active people. Two types, HPV16 and 18, cause the vast majority of cervical cancers.

The figures will boost hopes that cervical cancer cases will drop dramatically in the years to come and eventually will be eliminated. There is no measurable impact on cancer incidence yet. The cancer is most often diagnosed between the ages of 25 and 29, usually picked up by screening.

Vaccination coverage against HPV is high: 83.9% of girls in year 9 have had the recommended two shots.

Dr Vanessa Saliba, a consultant epidemiologist with Public Health England, said the figures were clear evidence that the immunisation programme was succeeding.

“With millions of young women protected by HPV vaccination, we expect to see big reductions in cervical cancer in years to come and the introduction of the boys’ programme will accelerate this progress,” she said. “I encourage parents of all eligible girls and boys to ensure they take up this potentially life-saving vaccine when offered.”

The health minister Nicola Blackwood said: “Thousands fewer women and men will be diagnosed with cancer as a result of the HPV vaccination programme and declining infection rates. It’s incredible to think that this vaccination is helping us eradicate cervical cancer for good.”

Eleven million doses of the vaccine have been given to young women in England, meaning more than 80% of women aged 15 to 24 are protected, according to PHE.

However, a group of researchers who have published an analysis of data from clinical trials of the vaccine in the Journal of the Royal Society of Medicine have questioned whether vaccination will prevent cases of cervical cancer.

The trials combined cases of high-grade cervical disease with low-level changes in cells that can spontaneously disappear, they said, and followed up on most of the women for six years or less.

Jonathan Ball, a professor of molecular virology at the University of Nottingham, said there was no doubt that the vaccines protected against types of the virus that caused cervical cancer.

“But the authors in their provocative piece do raise some important points highlighting that HPV vaccination isn’t the absolute panacea for cervical cancer prevention, for example in cases where HPV infection isn’t the cause,” he said. “If anything, the take-home message to me is that we still need to understand more fully the long-term benefits and efficacy of HPV vaccination and ensure that adequate cancer screening is available to all.” 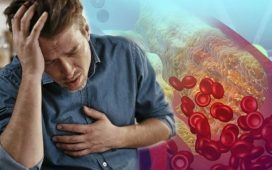 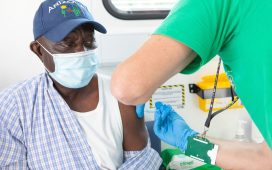 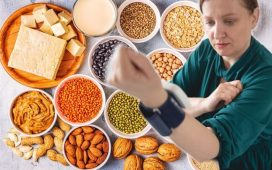 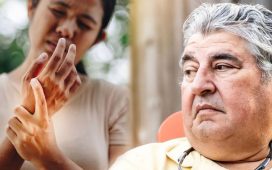 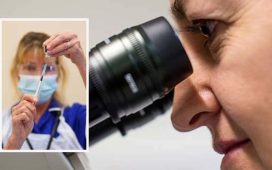