American aerospace giant Boeing is going to attempt an uncrewed mission to the International Space Station (ISS) this week using its Starliner spacecraft.

This is the second test run of the Starliner after the first ended in failure in 2019.

The CST-100 Starliner capsule will carry supplies and test equipment to the space station but the main aim of the mission will be to demonstrate that the spacecraft can launch, dock, re-enter the Earth’s atmosphere and perform a desert landing safely.

Nasa has been working with Boeing on the capsule over the last 18 months and the US space agency will be providing coverage of the mission as it happens.

Lift-off was originally scheduled for July 30, but was delayed until Tuesday, August 3.

It will take place at the Kennedy Space Centre at Cape Canaveral in Florida.

At present the launch is set for 1.20pm local time, which translates to 6.20pm here in the UK.

About 30 minutes after launch, Starliner will perform its orbital insertion burn to begin its daylong trip to the space station.

How can I watch the Starliner launch?

The entire mission will be livestreamed through Nasa’s various channels.

You can either watch it on the Nasa Television web channel, or through the Nasa app or on the agency’s website.

What is Starliner taking to the ISS?

The spacecraft will carry more than 400 pounds of Nasa cargo and crew supplies to the space station.

It will return to Earth with more than 550 pounds of cargo, including the reusable Nitrogen Oxygen Recharge System tanks that provide breathable air to station crew members.

In addition to supplies and equipment, also travelling on the spacecraft will be a dummy named Rosie the Rocketeer.

She will be strapped in Starliner’s commander’s seat and her main aim will be to help maintain the spacecraft’s centre of gravity.

Why is the mission so important?

Since ending its Space Shuttle programme in 2011, Nasa has depended on Russia’s space agency Roscosmos to send its astronauts to the space station.

In 2014, Nasa awarded SpaceX and Boeing contracts to provide crewed launch services to the space station as part of its Commercial Crew Programme.

If Starliner is a success, it will become a taxi shuttling service for the USA, taking crew members and supplies to and from the space station.


MORE : What will space tourists get when they fly with SpaceX, Blue Origin, and Virgin Galactic? 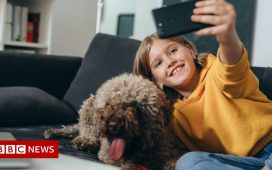 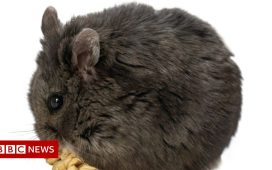 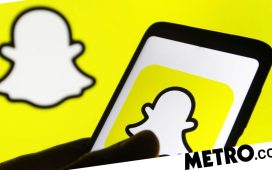 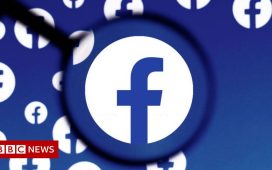 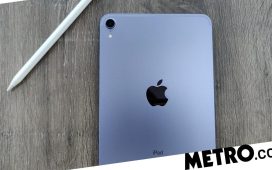 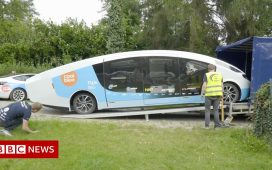