NEWSCABAL > lifestyle > How to take the train to Barcelona
lifestyle

How to take the train to Barcelona 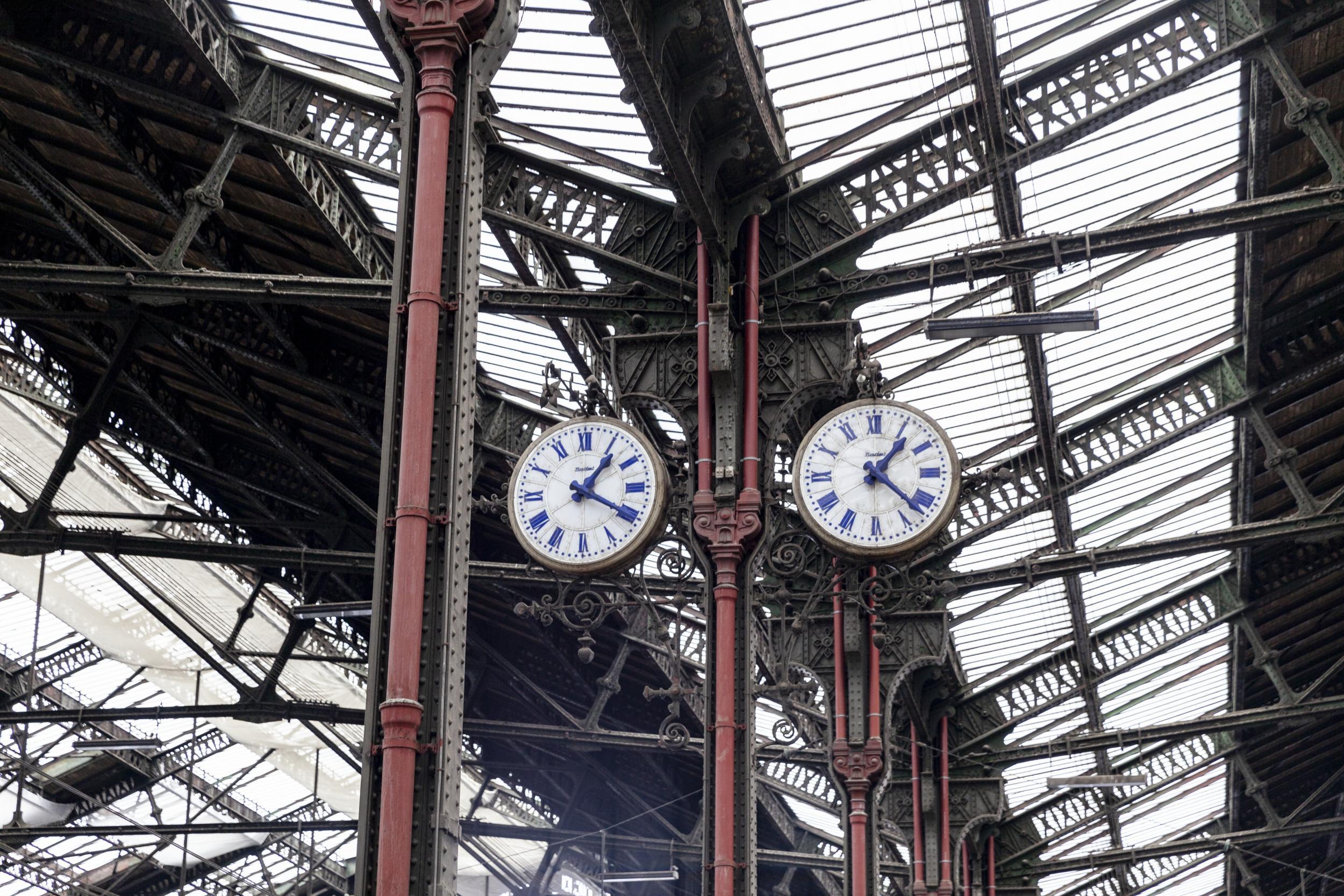 Nowadays speed is key. As life gets quicker and our concentration spans shorter, it’s easy to forget to take your time.

Train travel is often the slower option when it comes to getting to your destination. But as the recent launch of the Eurostar service to Amsterdam shows, millennials are ready to embrace it anyway, making the journey part of the fun.

Few people, unless they are seasoned inter-railers, know you can get the train to arguably Spain’s most exciting city, Barcelona, with just one swift change in Paris. Yes, it takes the best part of a day (8hr 43 minutes on the train without transfer times) but it’s one hell of a fun day out.

Here’s how to do it…

Working backwards, there are two direct daily trains from Paris to Barcelona – at 10:07am and 14:07pm. If you’re keen, you can get the morning service but it means a very early Eurostar for your first leg (5.40am departure).

If early mornings aren’t your thing, then there are four Eurostar services (including that dreaded 5.40am) that will get you to Paris for the 14:07pm. This is all easy to work out with the help of three websites: eurostar.com, renfe-sncf.com and seat61.com.

I’d recommend taking your time to work out logistics to avoid getting in a muddle en route.

Unlike flying, with Eurostar you only have to be there 45 minutes before departure, a little longer if you want to enjoy a glass of Champagne at Searcy’s (it opens at 7am).

We booked on to the 7:55 train, a time when security queues are famously long due to commuters and holidaymakers. But we were still through and on the train in less than half an hour.

Tickets to Paris, Brussels and Amsterdam just £25 with Eurostar sale


We opted to go Standard Premier – sort of Premium Economy – where a light meal is included of croissant, coffee, juice, fruit and yoghurt.

Seats are roomy, comfortable and there’s ample space for your bags. Wifi is included, though it was down on our train. A brief two hours later, we’d arrived – stress free and ready for the next leg.

Eurostar tickets are available 6 months in advance. There are until 18 direct trains per day taking 2h16min.

Of course, you can get a taxi (about 20€) but this trip is all about adventure, remember?

We wandered from the main platform to the RER Line which is clearly signposted on the station concourse. Then grabbed a ticket from a machine (which had English translation) and hopped on line D trains going towards Melun/Malesherbes, which all stop at Gare de Lyon.

It took about 30 minutes in total. Easy!

Single RER ticket per person start at 1.90€ for zone 1 travel.

If you get an earlier Eurostar like we did, you’ll have a couple of hours to kill in Paris. Obviously, this is enough time to explore a little, but I would suggest lunch at the sensational Le Train Bleu, which is in the main building of Gare de Lyon.

Step in to the glamorous, expansive restaurant with guided decor and ornate ceiling art. Originally opened as the station’s buffet in 1901, the restaurant is somewhat legendary, with the likes of Coco Chanel, Brigitte Bardot and Jean Cocteau once regulars.

The more formal restaurant space offers top class French cuisine, but it is not cheap. Main courses start at about 35€ a plate and if you’re really going for it – and have the time – there is the 110€ seven-course Train Bleu Menu, which currently includes foie gras, turbot and fillet of beef with bearnaise.

I’d go for the Traveller’s menu, which has been created for those on a tight turnaround and more modest budget – 49€ for two courses (think roast lamb, followed by vanilla layer cake).

Or else, you can dine in the bar, where dishes like Club Sandwich (28€) an Croque Monsieur (21€) are on offer.

We hopped on the 14:07 service to Barcelona Sants, taking a leisurely 6 hours and 27 minutes to get to the destination.

Long, yes, but with sensational views of central France through to Lyon, Montpellier and then across the border in to northern Spain.

We went first class, which offers larger seats and more room, and specifically booked tickets on the top floor of the train (they have double deckers in France) for better views.

Tip: when booking, seats 61-128 are on the top deck. The trains have a basic food trolley and carriage serving snacks and hot and cold drinks – but I would suggest cutting lunch that little bit short in order to buy your own picnic, especially as supplies seem to get a bit low on board by about hour five.

You’ll arrive in to Barcelona having had an easy, enjoyable trip with good company and a delicious Parisian picnic. Sants is central to town, with numerous options – taxi, bus, train, metro – to get you safely to your hotel.

There are 2 trains per day, without connection and in 6h27 with RENFE SNCF

Of course, you can do this all in reverse – but we didn’t have time. We flew back to the UK with British Airways, which was fantastic.

Barcelona is a small airport, we were through in a jiffy and on the plane home in no time. In fact, we landed early!

British Airways flies seven times a day between Heathrow and Barcelona, and up to three flights a day from Gatwick, with return fares starting from £56 per person. To book visit: ba.com