NEWSCABAL
Home » How to Repair a Fuse in a Fuse Box.
industrial

How to Repair a Fuse in a Fuse Box.

If you can repair something by yourself and avoid hiring a professional, why wouldn’t you? Some DIY home projects are easier than you’d expect and here, Here, Prominence Support, who offer cover for mechanical and electrical breakdowns are going to explain what you may wish to do yourself. Here’s how to repair a fuse in a fuse box.

How Does a Fuse Blow?

Your fuse in your fuse box will often give out if a large amount of energy is used from a socket. Often this comes from powerful appliances, like vacuums. Often, it’s fixable, and we will tell you how, but occasionally you’ll need to hire a professional for larger problems with electricity. Keep track of when a fuse blows in your house and what appliances may have set it off.

When to Call a Professional

If you’ve tried to fix the fuse on your own and still when you turn it back on it short- circuits, you may need to call a professional to fix it entirely. Even though you can fix the fuse multiple times, you may not want to.

You may also live in an older home that needs repair done on the circuit system or wiring. Old wiring can result in more constant circuit breaks. Also, wires may become loose or break, which can cause a fuse to burst. It’ll save you in the long run to fix the problem at the stage it’s at now.

Fixing problems at home can be easier than it sounds. Often, it’s not necessary to call a professional to fix a fuse box. However, if you’re continually having problems with your electricity, you may want to consider it. Follow our steps and you’ll be a fuse fixing pro in no time at all. 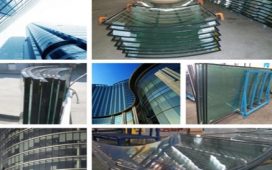 What is an Insulated Glass 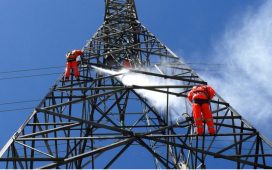 Learn About the Maintenance of Tower 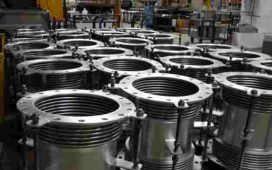 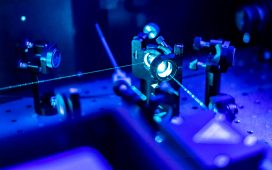 Know if Laser Making has a Bright Future 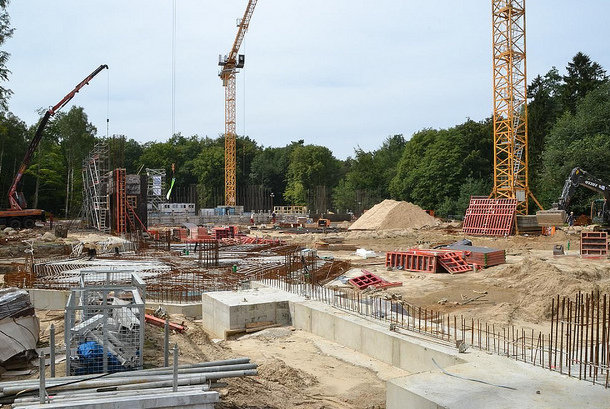 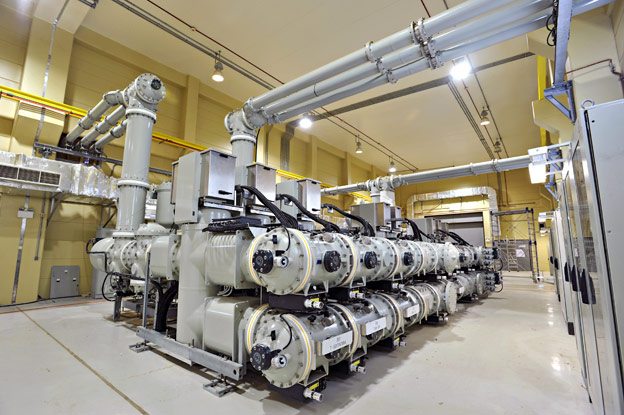