How to live longer: Three key habits to implement to reduce cancer and heart disease risk


In a study published in the US National Library of Medicine National Institutes of Health, the impact of fermented foods on cognitive function was further investigated.

The fermented plant-based foods, such as fermented vegetables, and fruits, play a significant role in human nourishment, providing vitamins, minerals, trace elements, and other essential nutrients, noted the study.

It continued: “Fermentation of plant-based foods is a general way to preserve and expand the nutritional and sensory features of food.

“Several scientific reports suggested that the fermented plant foods improved the cognitive function with in vitro and in vivo models.” 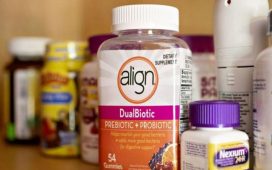 Probiotics benefits: What are probiotics and what do they do? 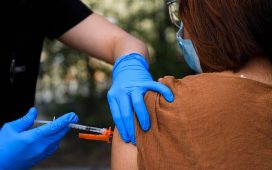 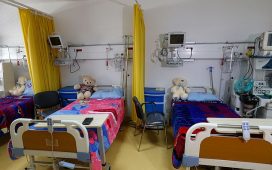