NEWSCABAL
NEWSCABAL > africa > How solving Mathematics saved me from insanity during incarceration, by Soyinka
africa

How solving Mathematics saved me from insanity during incarceration, by Soyinka 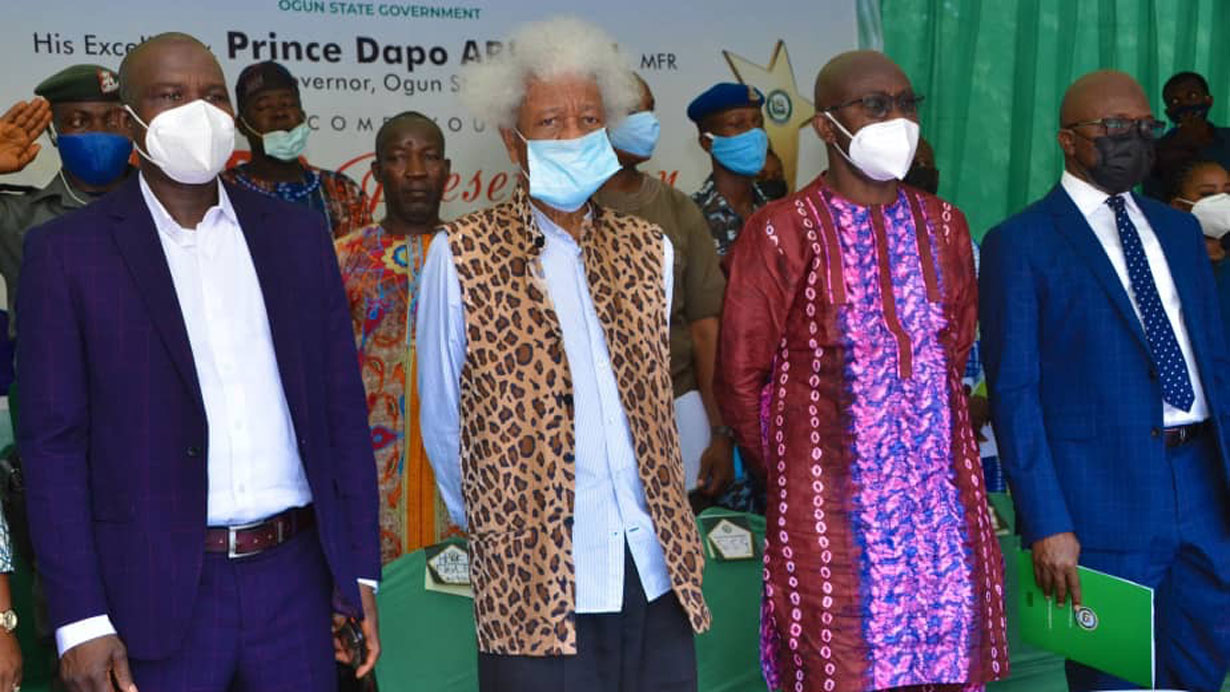 A playwright and Nobel laureate, Prof. Wole Soyinka, has disclosed how solving mathematical problems saved him from insanity during his 27 months incarceration.

Soyinka said though he disliked Mathematics while in the secondary school, the subject actually became his saving grace when he was incarcerated by a military junta.

The literary icon disclosed this, yesterday, when he played host to academic laureates who did Ogun State proud in various academic competitions at his Kemta, Idi-Aba residence in Abeokuta, the Ogun State capital.

Soyinka, while addressing the laureates, advised them not to prioritise any subject above others. Soyinka said the efforts of the current administration in Ogun on education were evident in the emergence of the academic laureates who have shown great excellence and exploits.

He, therefore, encouraged the laureates to always have a holistic sense of integration and interaction of subjects, which he said, would help them excel in all spheres of life.

The state governor, Dapo Abiodun, who had on April 22, 2021 showered the academic laureates and teachers with cash prizes, houses and laptops at a ceremony held at the Obas’ Complex, Oke-Mosan, Abeokuta, highlighted some of the achievements of his administration in the education sector.

He promised to continue to sustain the legacy of the founding-fathers that strived to make the state a citadel of education.

See also  What We Know About Tiffany Trump's Upcoming Wedding

Abiodun, represented by the Secretary to the State Government, Tokunbo Talabi, enjoined the awardees to thrive in giving their best and promised that the state would continue to create an enabling environment for learners to excel.

In his welcome address, the Commissioner for Education, Science and Technology, Prof. Abayomi Arigbabu, enjoined the students to draw inspiration from the Nobel laureate by not relenting in achieving greatness in all they do. 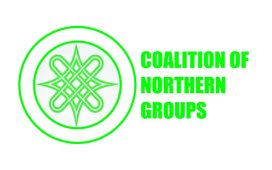 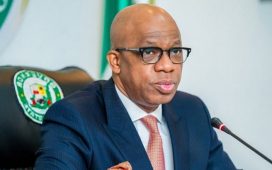 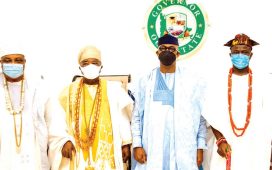