By all appearances, Jana Kramer and Mike Caussin‘s marriage seemed to be back on track after the former football pro had multiple affairs in 2016.

After all, the country singer recently told E! News, “It’s been two and half years and we’re in a way better place,” a sentiment Mike agreed with.

Some might assume Jana and Mike were putting on a front for the cameras, but a source close to Jana exclusively tells E! News that even those around them were shocked to learn the country singer was filing for divorce.

“Although Jana and Mike have been very public with their ups and downs, friends were still surprised by the split news,” the source shares. “They worked so hard to make it work and care about their kids deeply.”

And those friends are not alone. A separate source adds, “Nobody, not Jana or the couples’ close circle, could have imagined that Mike would once again break her trust.” 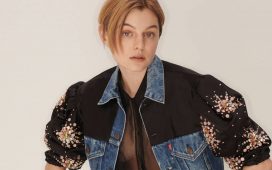 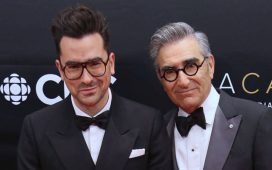 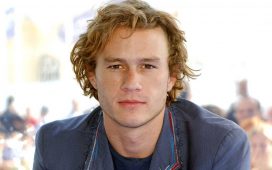 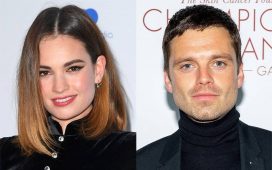 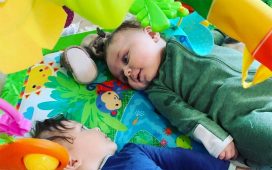 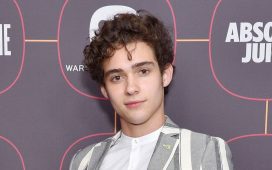