How England and Italy compare statistically ahead of Euro 2020 final 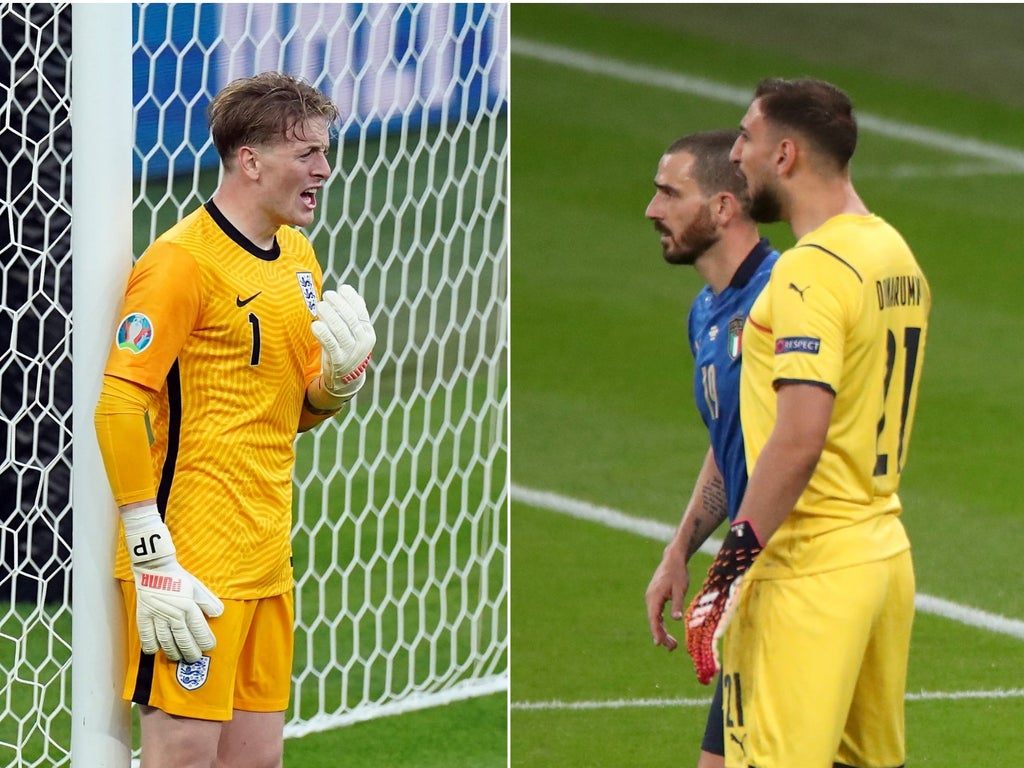 England will bid for Euro 2020 glory against Italy on Sunday at Wembley.

Here, the PA news agency takes a look at what the statistics tell us.

Mikkel Damsgaard’s superb free-kick for Denmark is the only goal he has conceded, though Italy and Gianluigi Donnarumma rank joint-second on three after winning their three group games to nil.

At the other end, Italy trail tournament top scorers Spain by just one goal on 12 while England have scored 10.

Harry Kane has four and Raheem Sterling three as the England pair chase Golden Boot leaders Cristiano Ronaldo and Patrik Schick, who both have five, while Italy have shared their goals around more – Lorenzo Insigne, Ciro Immobile, Federico Chiesa, Matteo Pessina and Manuel Locatelli have two each.

Italy have taken almost twice as many shots, 108 to England’s 58, and while England will be looking for another fast start they will have to work hard for it.

Over a fifth of England’s shots have come in the first 15 minutes, 12 out of 58, with a fourth-minute opening goal against Ukraine, while they hit the woodwork early in all three group games. However, of the 55 shots faced by Italy in the tournament, only two have come in that same time period.

Italy, who played their semi-final on Tuesday, will have had an extra day’s rest by the time Sunday comes around – though UEFA’s statistics indicate they may need it.

The governing body’s match-by-match figures show, among other things, the distance covered by each team – and Italy’s semi-final against Spain saw them produce the highest figure of the tournament, over 149 kilometres.

Their tournament figure is 10 per cent higher than England’s and in the knockout stage they have covered 16 per cent more ground, 407.6km to England’s 350.7km.

They have had a second extra-time period, going the distance against both Austria and Spain, to England’s one. Set against that, though, the Azzurri did rest most of their first-choice players for their final group game against Wales as well as having the extra 24 hours to prepare for the final.

Sterling has been widely tipped for the player of the tournament award, particularly should England win on Sunday, while Insigne has excelled for Italy in a similar role coming off the left wing.

Sterling scored England’s first three goals of the tournament and also has an assist to his name to establish himself as a key part of Southgate’s plans.

He has completed more dribbles than any other player in the tournament – 29, albeit in two more games than second-placed France star Kylian Mbappe (26) – and is credited by UEFA with an 82.7 per cent pass success rate to Insigne’s 80 per cent.

The pair have taken 14 shots each, Sterling with seven on target to Insigne’s six to help account for his extra goal. Insigne’s crossing has been more successful though, completing six out of 18 compared to nought from four for Sterling.

We have to mention the ‘p’ word and while Pickford has been key to England’s recent shootout improvement, Donnarumma boasts a superb record.

Opposing players have converted only 64 per cent of penalties against the Paris St Germain newcomer in his career, falling further to 61 per cent in his four shootouts with AC Milan and Italy.

Around three quarters of spot-kicks against Pickford have been successful – though he did score one of his own against Switzerland in a Nations League shootout while Donnarumma missed for Milan against Rio Ave in last season’s Europa League play-off.

Italy’s win over Spain means they would also need to become the first team ever to win two shootouts in a single European Championship, should it go that far.

See also  Chelsea in talks with Borussia Dortmund over £65m deal for Liverpool target Christian Pulisic
Share on FacebookShare on TwitterShare on PinterestShare on Reddit
newscabalJuly 9, 2021 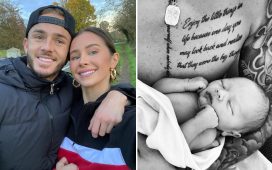